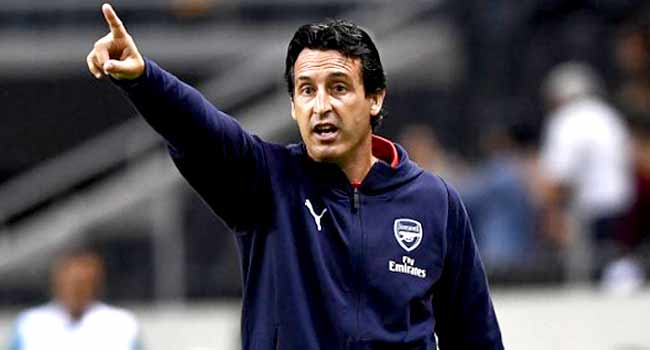 On Thursday Mikel Arteta, Arsenal manager has congratulated his predecessor at the club, Unai Emery, after he was confirmed as the new Villarreal boss.

After he lost the 2019 Europa League final 4-1 to Chelsea in Baku, hings began to go downhill for Emery at the Emirates.

The former PSG and Sevilla coach was unable to lift the team at the start of the current campaign and was eventually fired at the end of November and replaced by Arteta.

Arteta, speaking to the media ahead of Sunday’s Premier League fixture against Watford, thanked Emery for the work he did at Arsenal before leaving.

“He’s going back to Spain. He’s a manager that has a lot of experience. He has been very successful there.

“I wish him all the best from our side. There are a lot of people here who liked him a lot and have huge respect for him.

“Thanks from myself for what he did here with the players and trying to improve to the team and the squad and I wish him all the best from our side. ‘Hopefully, things will go well for him,” Arteta said.