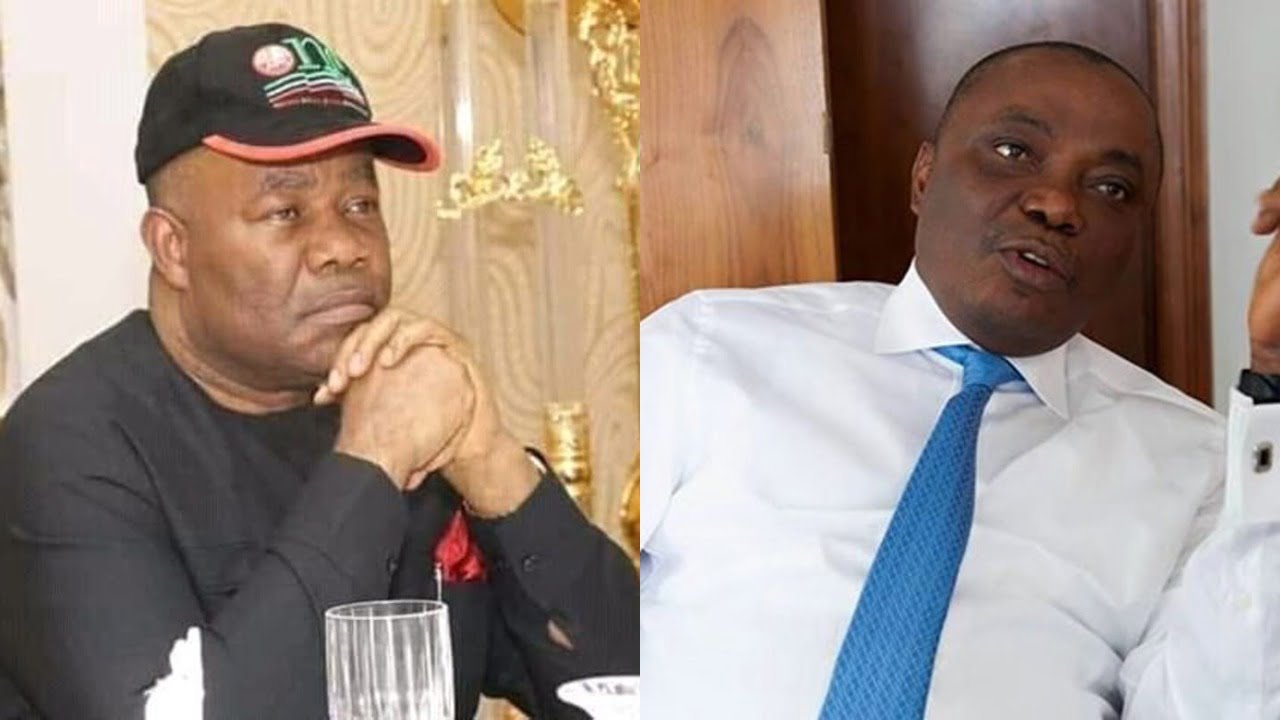 “My attention has been drawn to a publication in the Punch Newspaper of Monday, 27th July, 2020, ostensibly quoting the Minister of Niger Delta Affairs, Senator Godswill Akpabio whilst responding to the ultimatum given by the Hon. Speaker of the House of Reps, Femi Gbajabiamila, to name the beneficiaries of his bogus claim during his appearance before the House Committee on NDDC investigative hearing that 60% of NNDC jobs were awarded to National Assembly members.

“In the said publication, Mr Akpabio alleged that I was awarded contracts for 53 NDDC projects.

“I wish to state unequivocally that this allegation has no bearing with the truth and challenge Mr Akpabio to send so-called list to anti graft and other security agencies if he can substantiate the apparently baseless allegation.

“Indeed I would have made further comments but for the fact that the matter is currently before two competent courts of law.

“However, suffice it to say that this unsubstantiated allegation is in line with Mr Akpabio’s well-known agenda to continuously blackmail me so as to keep diverting public attention away from the senous mismanagement of the NDDC by the Interim Management Committee (IMC) under his supervision and under the guise of a phantom forensic audit that has no operating timeline.”

Nwabaoshi further lampooned the Minister of Niger Delta Affairs, while charging him and the Interim Management Committee to account for N81.5 billion which they spent in five months rather than diverting attention.