Home PUO NEWS APC to Okowa: Account for N214bn accrued to Delta from FAAC in... 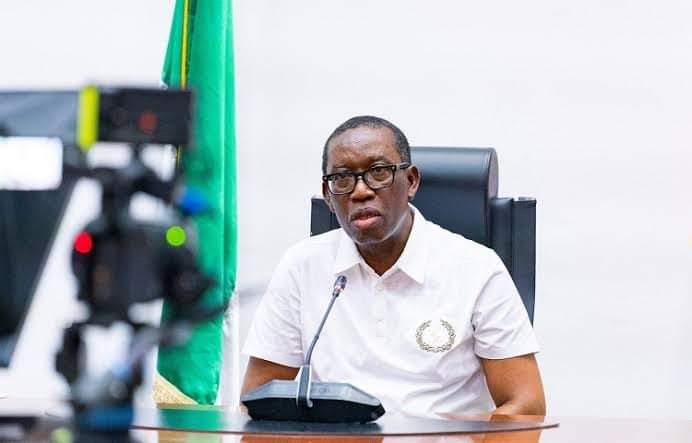 The Delta State chapter of the All Progressives Congress (APC), has tasked the state governor, Dr Ifeanyi Okowa to account for the N214.4 billion accrued to the state from the Federal Account Allocation Committee, FAAC in 2019.

The party (APC) while accusing the state government of allegedly running a failed developmental policy, noted that apart from FAAC accrued to the state in 2019, the state also got at least N65 billion as Internally Generated Revenue, IGR.

The position by the party is coming on the heels of plans by the state government to slash worker’s salaries in what the party described as a “chop-I-chop government.”

The All Progressives Congress (APC) describing itself as the mouthpiece for the downtrodden in the state, publicity secretary of the party, Sylvester Imonina, said: “The bad economic policy of chop I chop of the state government have continued to deprive Deltans something as simple as the minimum economic viability standard required from a responsible and responsive government that has received in its coffers such a huge amount

“Considering the volume of monies that enters the State coffers, the question begging for answer is; what milestone/legacy project(s) did the State Government achieve with these huge allocations? Where are these monies actually going to?

“We want to emphasise that companies are relocating out of the State due to the low buying power of Deltans. The State economy has become peasantry. Modernisation and job creation is near zero. Our production and/ or manufacturing capacity is nothing to talk about.

“We continue to wonder whether those in charge of the governance of the state have any conscience at all! Do they sleep well in the face of the economic woes and sufferings that ordinary Deltans go through on a daily basis?”