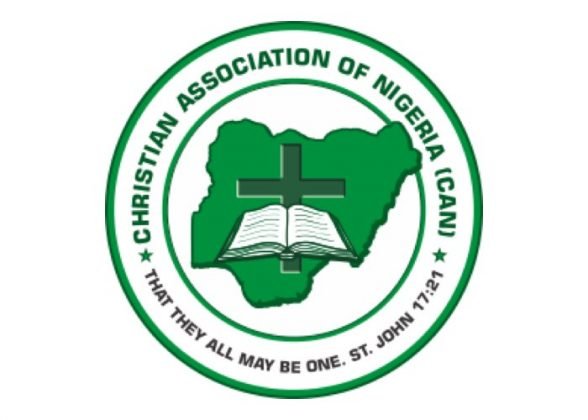 Samson Ayokunle, President of the Christian Association of Nigeria (CAN), says individuals desperate for high offices are more interested in the benefits. 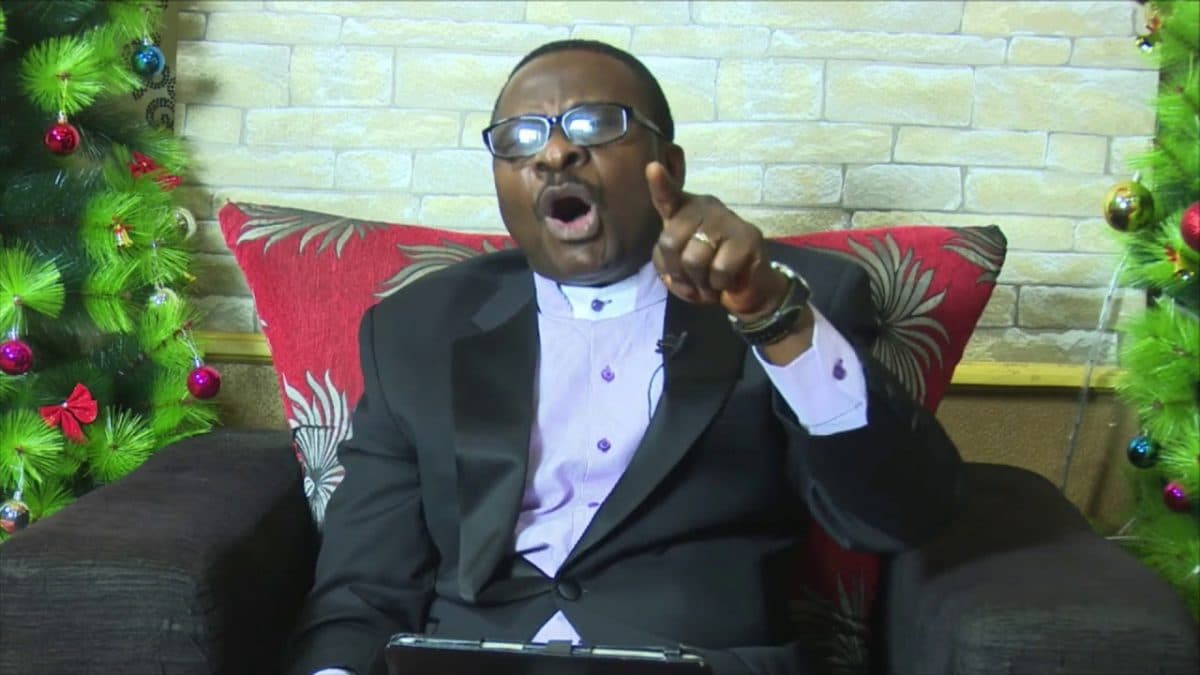 Ayokunle advised Pam to put God first, be courageous to take the right steps and be a humble servant leader.

Pam promised to be accountable to every deed and misdeeds of the agency.

”I will do my best to fight corruption and redeem our image globally as well as the image of the agency. I would like to rebuild our image internationally due to our core responsibility of embarking on pilgrimages,” he noted.

He disclosed plan to embark on a re-orientation of the mindset of ministers of God and other pilgrims.

The cleric, born on 20th February, 1960 in Gyel, Jos South LGA, was CAN Chairman (North), from 2016 to date; Vice President, Pentecostal Fellowship of Nigeria (PFN), from 2013 to date, among other positions.