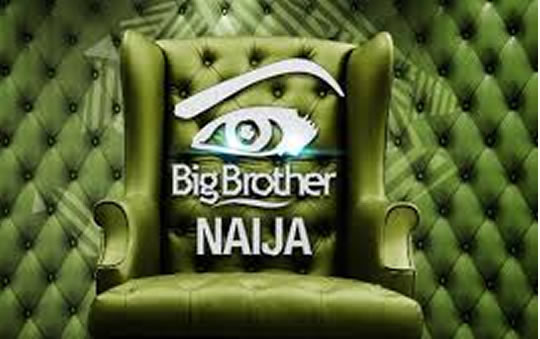 The Big Brother TV format first berthed in Africa after Multichoice bought the franchise to create Big Brother Africa in 2003. The reality TV show ran for 10 seasons before it was stopped by the organisers. Throughout the 10 seasons which BBA ran, Nigerian representatives like Kevin Chuwang Pam, Uti Nwachukwu, late Goldie, Karen Igho and Tayo Faniran, shone like bright stars leaving Africans across the world on the edge of their seats.

Some of the Nigerian housemates not only shone like klieg lights but also went on to win the ultimate prize for the show while others came out as top contenders. 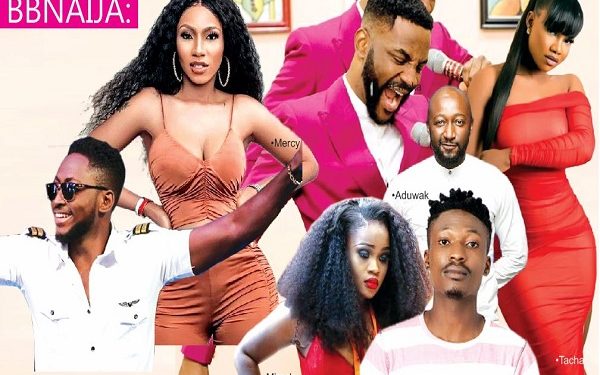 Interestingly, the format had attracted so much viewership in Nigeria such that in 2006, the Big Brother Nigeria berthed. And in the last 14 years, Endemol’s Big Brother had become one of the most popular reality television shows in Nigeria under Multichoice Nigeria.

After the 2006 edition, the Nigerian edition was halted till January 2017 when it returned as Big Brother Naija.

Since the reloaded BBNaija in 2017, the show has continued to amass more followership and attention while breeding individuals that have become some of Nigeria’s leading celebrities.

As the 2020 edition of the show rounds off its second week, here are the four winners and 10 most popular ex-housemates that have graced the platform since 2006.

The first edition of the Big Brother Nigeria, which was held in Nigeria in 2006, was won by Katung Aduwak. After winning the show, Katung proceeded to acquire more training in filmmaking and production. He returned to Nigeria to start working on music videos and TV series. He’s one of the directors of some of the series and TV shows on Africa Magic.

Efe Ejaba won the second edition of BBNaija tagged See Gobbe. Efe became famous for representing the streets of Warri despite living in Jos. His participation in the BBNaija season two became synonymous with the phrase, ‘Based on logistics.’ After the show, Efe decided to pursue a career in entertainment with music as his forte. He has since worked with top music acts that include Olamide, Iceprince, and BOJ.

Miracle Igbokwe is one of the three housemates in the history of BBNaija, who trended from his first day in the house till the end. After winning the edition with the theme, Double Wahala, Miracle stayed back in Nigeria to fulfill all he signed up for before proceeding to get training to become a professional and commercial pilot. The pilot told fans and viewers that his reason for participation was a means to winning the prize money in order to fulfill his dream of becoming a pilot.

Mercy Eke emerged as the first female housemate to win BBNaija after the show kicked off 14 years ago. She won the Season tagged Pepper Dem after joining Miracle on the table of ex-housemates that trended from the first day till their last. Mercy has gone on to become viewers’ delight with various endorsements. She has been featured in a couple of music videos and currently has a reality show with her lover and ex-housemate, Ike Onyema.

He was one of the 14 housemates in the first edition of the show in 2006. He didn’t win the show but leveraged on the platform to become one of Nigeria’s TV show hosts. He is the current host of the reality TV show and has been hosting since the return of the show in 2017.

Gideon Okeke: Like Ebuka, Gideon Okeke is also an alumnus of the BBNaija platform.

He was in the same house alongside the winner, Katung and Ebuka but also didn’t win the show. He went on to focus on his acting talent and rose to become one of Nigeria’s finest thespians.

The singer and actress won herself various prizes on the show and recognition while in the house and has gone ahead to win the trailblazer award at the AMVCAs.

TBoss: TBoss is one of the famous ex-housemates who has gone on to become one of Nigeria’s most talked about celebrities.

She was the drama queen while in the house and her beauty caused a fellow housemate, Kemen, a disqualification in the house. She has leveraged on the platform to become an actress and influencer.

Cee C: The third edition of BBNaija is incomplete without the mention of Cynthia Nwadiora aka Cee C.

Cee C not only amassed impressive followership through her participation, but she was also ranked top as one of the most searched personalities in Nigeria on Google during her time in the BBNaija house.

Teddy A: Teddy A grabbed fame and fortune after participating in the BBNaija season three. During his time in the house, he was one of the viewers’ favourite.

Though he didn’t win the prize money, he made his presence felt and even found his life partner on the show. He has also leveraged on the platform to become a Nollywood actor.

Aside from meeting her life partner in the house, she displayed her acting talent and left the house a super actor and one of Nollywood’s finest at the moment.

Tobi Bakre: Tobi Bakre is another personality who has made use of his fame in the BBNaija house to secure a position for himself in the entertainment world.

The investment banker had since switched to acting and modeling and is one of the fast-rising Nollywood stars.

After her exit from the show, Ifu landed herself a career in the industry while also running other businesses on the side.

Tacha: Tacha remains undoubtedly one of the most popular BBNaija ex-housemates in the last 14 years.

She’s the third ex-housemate, who had trended from the first day of the season till the last day. At the mention of her name, everyone responds with BBNaija’s dramatic housemate. Though she got disqualified from the show, she has remained a recurrent name on the lips of TV viewers and BBNaija fans.