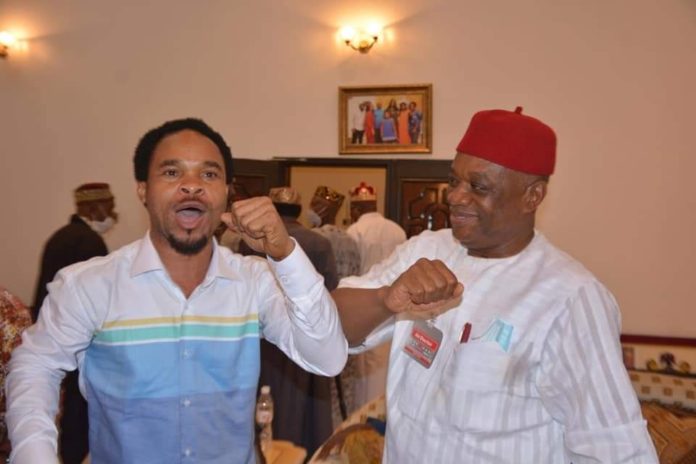 He expressed happiness for getting access to Kalu after several attempts, describe him as the Igbo leader. 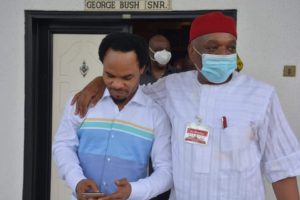 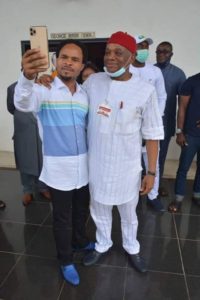 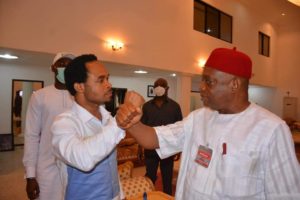 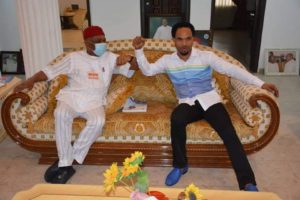 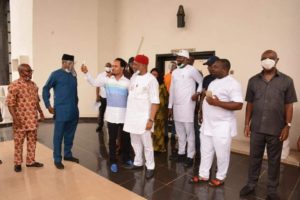 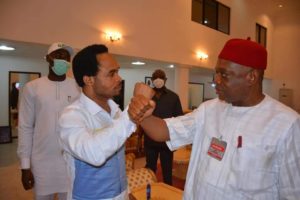