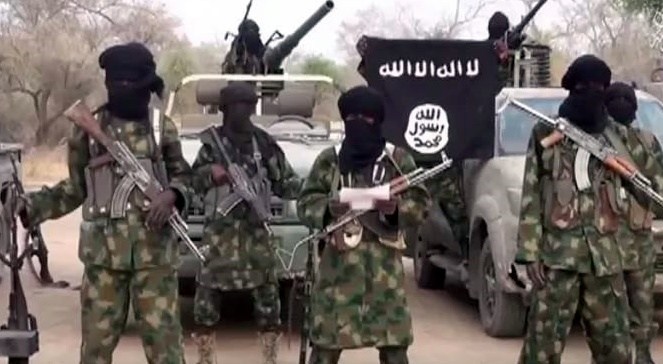 Borno State Governor, Professor Babagana Zulum, has said that the explanation given to him by the military field commanders on the attack on his convoy and general security situation in Baga town was not acceptable to the government and people of the state. 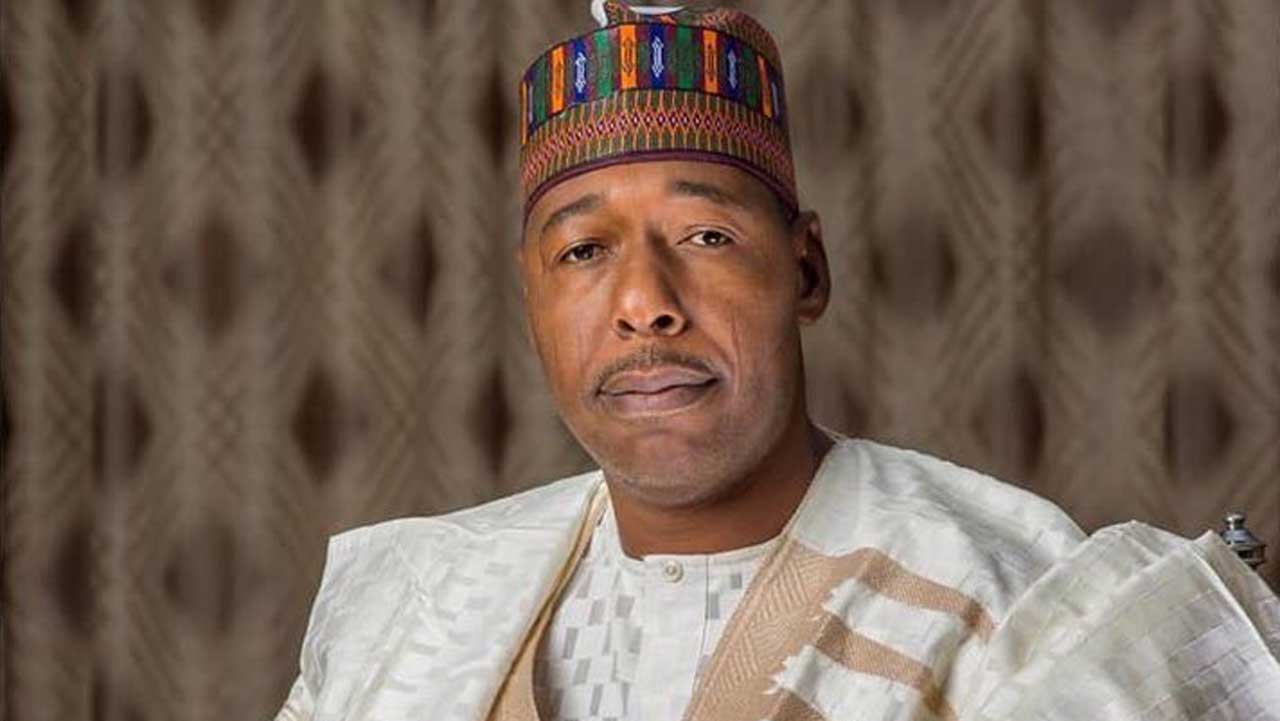 He said if the people are still living in camps and nothing is done to move them to their various villages, the security issues may linger for a while.

He observed that there are over 10 million people from Baga town who are farming on the shores of the Lake Chad in the past, but today the story is different as there are no people living in Baga.

While expressing bitterness on the attack on his convoy in Baga, Professor Zulum said, there are about 1,200 soldiers stationed at mile 4, which is only about 4km to Baga town, but they could not liberate the town.

“We were there and you saw what happened. The soldiers were shooting and we all have to make a turn. This is not acceptable. But we can neither blame the President or the Army Chief on this.

However, the authorities must begin to look into what is happening on the ground with our soldiers in the frontlines and take a decisive step to ensure these soldiers enter and clear Baga town.

“If this is not going to happen, our people need to wake up and do the needful even if it takes us recruiting two to three thousands of hunters and join them with our police force to launch attacks on those criminals and clear Baga town to restore peace and confidence in that part of the state.

“They told us there are no soldiers, but there are soldiers in all these places with the number to safely prosecute the campaign to liberate this area. The issue is not about fighting men or equipment, the authorities need to come down to look into what is informing this lack of zeal to fight amongst our soldiers,” Zulum said

The governor added that, if nothing is done urgently to contain the crises and the people continue to fold arms or hide in their fears, these crises would not end soon.