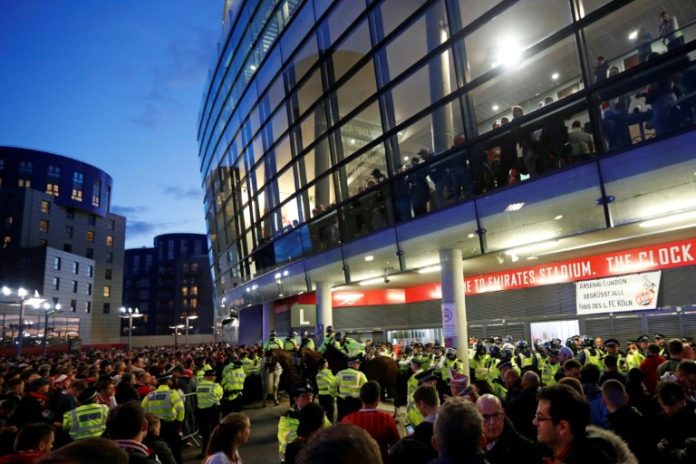 Arsenal captain, Pierre-Emerick Aubameyang will not sign a new deal unless the Gunners make some big signings this summer.

According to Le 10 Sport, Aubameyang is eager for Arsenal to make some big moves in the transfer window and is ‘dreaming’ of Arteta’s side luring Barcelona star Ousmane Dembele to the Emirates.

The 31-year-old is wanted by a host of clubs across Europe and has already told Arsenal hierarchy his financial conditions to sign a new deal.

Arsenal chiefs are prepared to give into Aubameyang’s demands, but could still be forced to deal with the exit of a striker.

Transfer: How Lampard tried to block Arsenal takeover of Willian