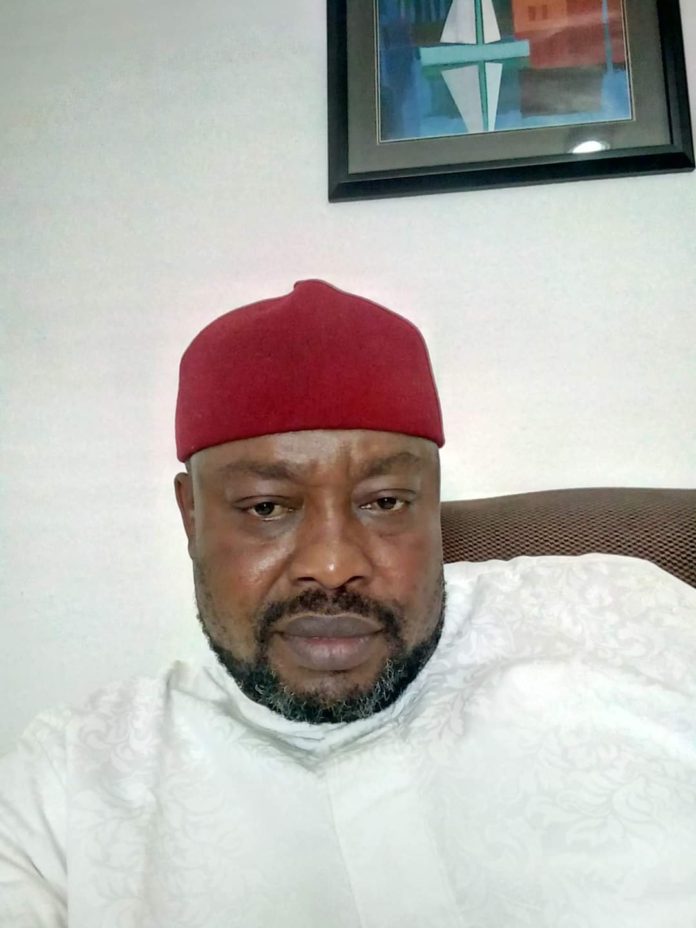 The attention of our great party has been draw to the reckless media comments attributed to one Smart Ihuoma purporting to be speaking on behalf of our great party, All Progressives Grand Alliance (APGA), and causing confusion whetever he goes, thereby denting the reputation and integrity of the party.

We wish to let the general public know that the said Smart Ihuoma has since ceased to be a member of the party since July 2019 when he took the party to court contrary to the stipulates of the constitution of APGA which recommend outright expulsion for any member that takes the party to court without exhausting internal mechanisms for dispute resolution.
It is also a well known fact that Mr. Ihuoma lost in the said suit and has recently defected to APC with his paymaster.

The party will deal ruthlessly with him or any other person(s) for that matter, that may use the name, logo and other insignia of the party without authorization, henceforth.
All the recent opinions expressed by Mr. Ihuoma in the media since after his expulsion were not those of the party, and we do not bear any collateral responsibilities for them.
Let all be properly guided.