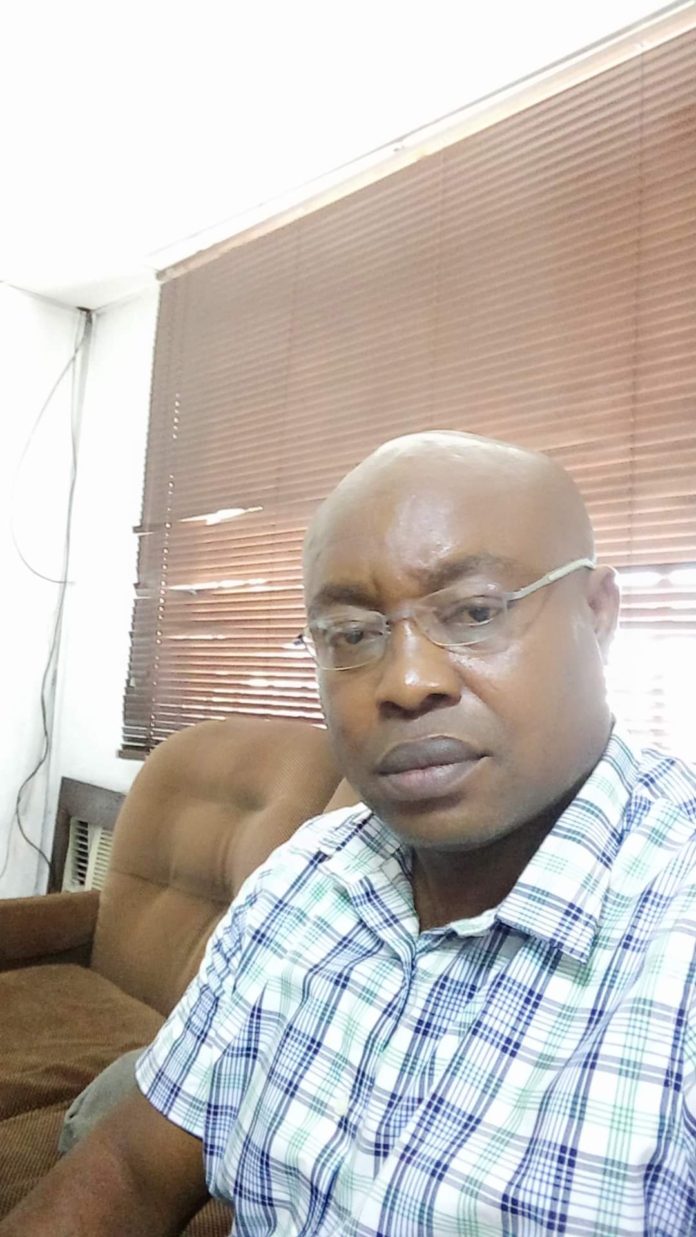 Our attention has been drawn to an appeal made by one Chief Smart Iheoma, former treasurer of the All Progressives Grand Alliance, APGA, published by Nation newspaper of Sunday August 2, 2020, urging the Economic and Financial Crimes Commission, EFCC, not to sweep under the carpet the corruption case of former governor of Abia state Senator Theodore Ahamefula Orji (now representing Abia Central) and his son who is the current Speaker of Abia House of Assembly, Rt. Hon. Chinedum Orji.

For the record, Smart Iheoma is working with Alex Otti to destabilize APGA. He instituted a frivolous suit against Rt. Hon. Chinedum Orji which was struck out on June 1, 2020 by a federal high court sitting in Abuja. He is an impostor as he has been expelled from APGA. Otti his boss has since joined APC. He doesn’t have any constitutional, moral or legal right to speak for APGA, a party that did all it can to him and Alex Otti with governorship ticket in 2015 and 2019 respectively.

We want to remind Smart Iheoma that Abia state was not run like he ran APGA were corruption and high level extortion of prospective aspirants was the order of the day then. It is no secret that the political party – APGA – of which he was a member was indeed a cesspool of corruption, reason Abians rejected them on many occasions more than ones at the polls.

It is on record that the former governor of Imo state, Chief Ikedi Ohakim, who once contested for the governorship ticket under the platform of APGA, publicly told the world and all who cared to listen then that the kind and level of corruption and horse trading perpetrated by APGA leaders part of which Smart Iheoma was second to none. A man of such character and status is capable of nothing good.

In the same party (APGA) where Smart acted as National Treasurer, the 2015 and 2019 gubernatorial candidate in Abia state, Chief Alex Otti, openly exposed the level of rot going on within the party ranks from which he later decamped thus beginning this smear campaign. Then who is corrupt here? The answer is simple: Smart Iheoma and his associates. A testimony of two or more persons is true, usually, as our people say.

A man who is a thief ordinarily believes that the next person is equally a thief like him. However, we are sorry to disappoint Smart that Senator Theodore Orji managed the state resources prudently, a fact attested to by all and sundry including reputable international organizations that bestowed on him myriad awards as a great manager of lean resources. His son Rt. Hon. Chinedum Orji was not a government agent, appointee or a contractor and had no hand, whatsoever, in the government when his father held sway as governor. Dragging him into what he had no knowledge of because his father is a one-time governor is a joke taken too far; a diversionary scheme from the axis of evil.

If there is any place the EFCC should beam its satellite, it is in APGA were Smart Iheoma was the custodian of the party’s purse. It is no secret that Smart is a man of questionable character and we therefore urge the EFCC to move into action by investigating him for various corrupt activities perpetrated by him in APGA in times past.

It is not only government money that is accounted for, in any public and exalted office, political parties included, where resources are generated, those saddled with the responsibility of managing resources of such organizations and who held position of trust by so doing are duty-bound to account for any dime and farthing – to the very last – collected and spent. Smart Iheoma must account for funds generated from party expression of interest and nomination forms sold to aspirants and donations made by party members and patrons including, as is often the case, all the largesse given to the party out of loyalty.

We urge the EFCC to disregard the diversionary statement of people like Smart who for the time being is jobless and needs to run his mouth in order to stop his bills from overtaking him.

A man who was not around when a corpse was buried will exhume the corpse from the feet, our people say. Smart was not in Abia when Senator Theodore Orji lavished Abians with dividends of democracy and legacy projects, it is therefore no surprise his opinion of the distinguished senator is in the negative?

Wife Of Late Lulu-Briggs, Seinye Heads To Supreme Court As...