Comrade Effiom Yellow-Duke, the All Progressive Congress (APC) Coordinator of Councillorship Candidate’s Forum, has alleged that the crisis in the Party about a parallel executive has claimed several lives of party chieftains, stakeholders, chapter chairmen, party faithful and others. 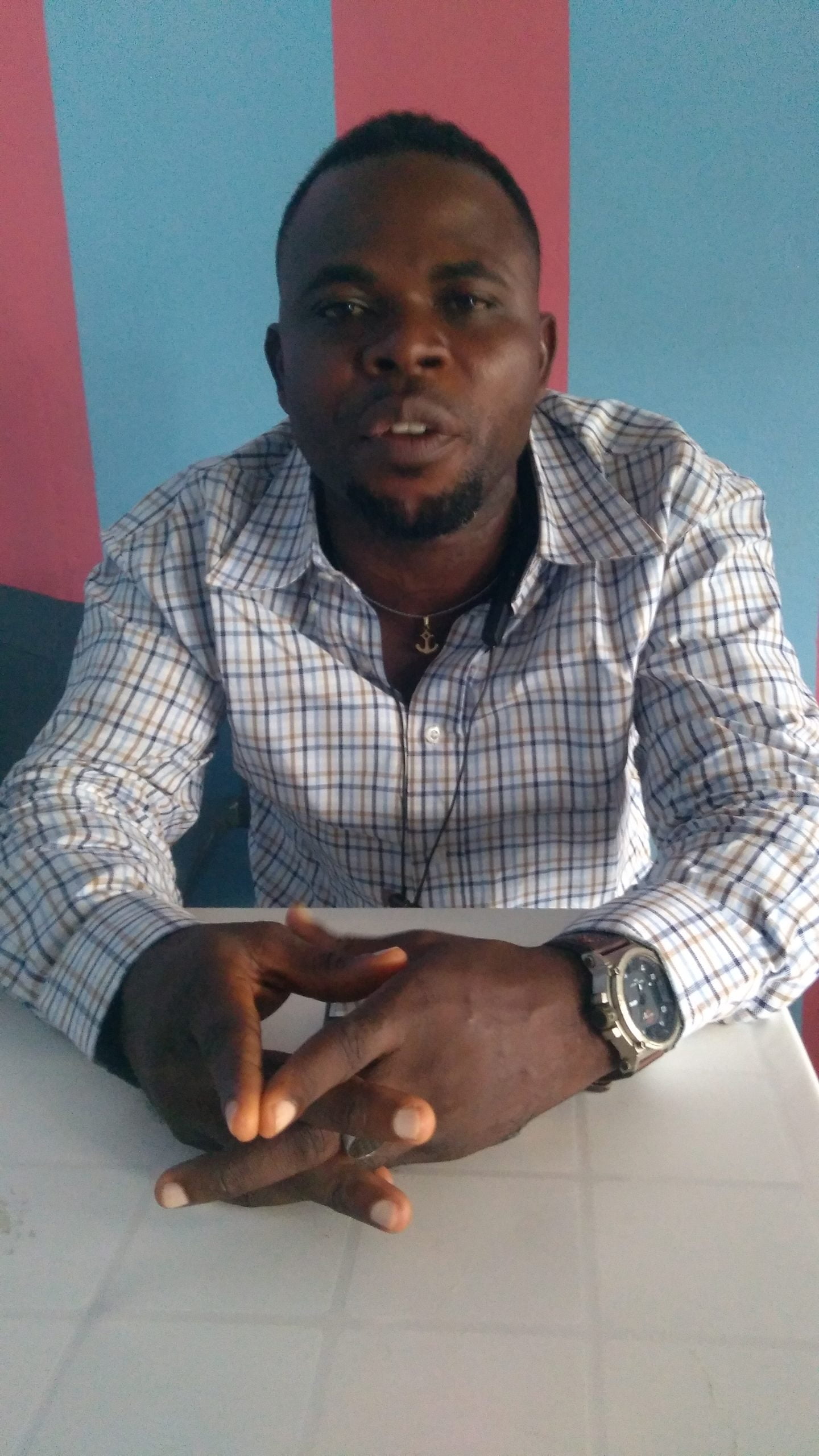 “We have lost Chapter Chairman of Calabar South local government area, he was sick and the Party could not give him any assistance because none of the faction accepted to help rather they were tossing him, go there you belong there and so on. They neglected him until he died.

“The Party is supposed to have come to his aid but they did not do that, the party neglected him until he died, up till now the Party has no Chapter Chairman in Calabar South local government area of the State.

Consequently, besides the deaths, Duke lamented that the Party also lost elections in the State House of Assembly, Senate and House of Representatives, except one. “We cannot keep doing this same thing every time and then expect a different result.

“We have bye-elections coming up in the Northern Senatorial District of the State to fill the vacant positions in the Senate and State House of Assembly and for us to win, we need a formidable Party, we need to eschew factionalization of State Executive, we need to put our house in order

“We have credible candidates that have shown interest in the elections and none of them will fail if the Party gives them the ticket to run and also if the Party is one and formidable. We have people who cannot fail elections but if the executive of the Party is not one, we shall continue to lose because any house that is divided against itself cannot stand.

Comrade Yellow-Duke regretted that the Party including all the councillorship candidates lost the elections into various local government areas of the state and called on the National Caretaker Committee and other stakeholders to dissolve all the State Executives’ parallel groups and come out with Caretaker Committee pending when official executive would be put in place.