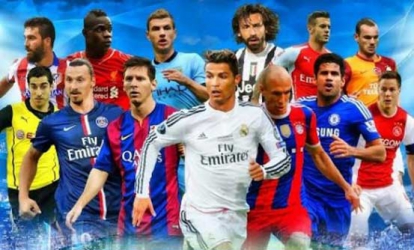 On Sunday playmaker, Kevin De Bruyne of Manchester City, has been named Premier League Player for the 2019/20 campaign.

He was the only Manchester City player to be nominated for the prize.

Transfer: Chelsea FC put Kante, Bakayoko, 7 others up for sale...