On Tuesday the African Union Commission has reacted to the arrest and detention of Malian President Ibrahim Boubacar Keita and Prime Minister Boubou Cisse by mutinying soldiers. 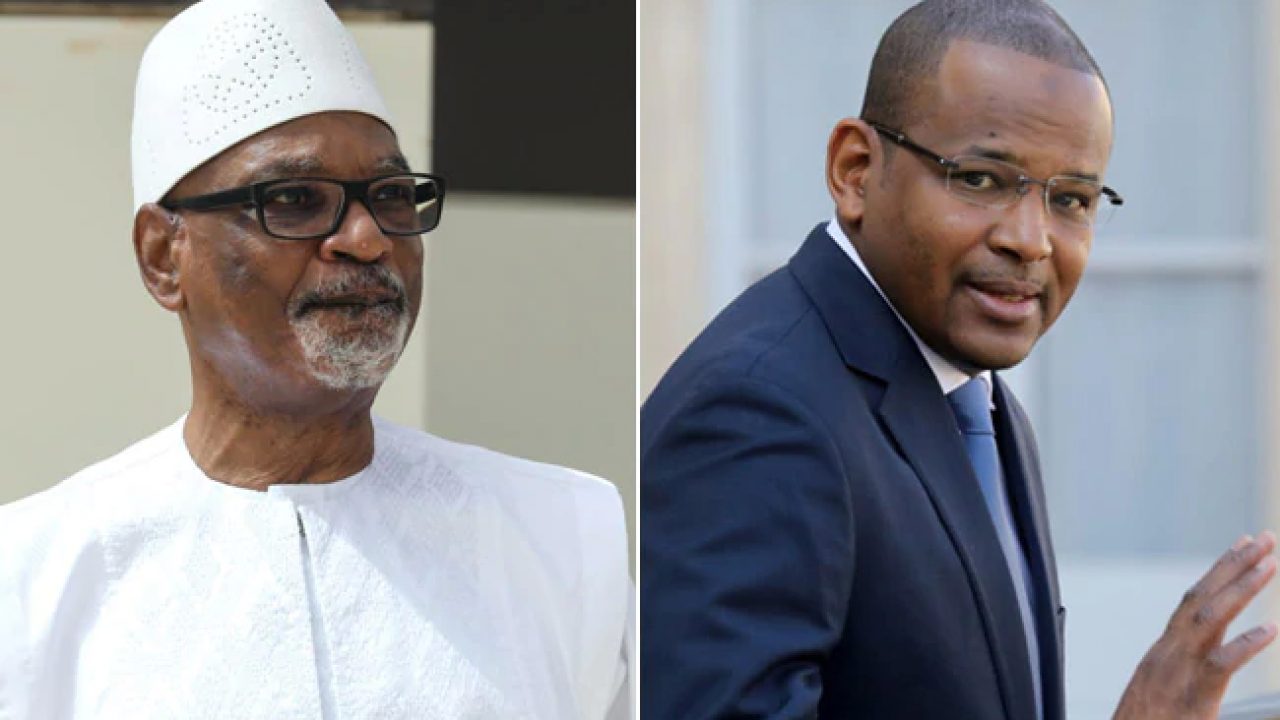 “I energetically condemn the arrest of President Ibrahim Boubacar Keita, the prime minister and other members of the Malian government and call for their immediate liberation,” he wrote on Twitter.

It had reported on Tuesday that Malian soldiers arrested the country’s president,Ibrahim Boubacar and Prime Minister Boubou Cisse.

It had been reported that soldiers earlier hours of Tuesday rounded up senior government and military officers in Kati town and elsewhere.

During the arrest, there were scenes of thousands of citizens cheering the ouster.

Crowds are jubilating at Independence Square in Bamako, Mali, and other places.

Dozens lost their lives, a situation that worsened the crisis.

Keita’s removal comes amid the intervention by the Economic Community of West African States (ECOWAS).

7 Fillings Stations has lifted Fuel from NPPC Depot in Aba-...