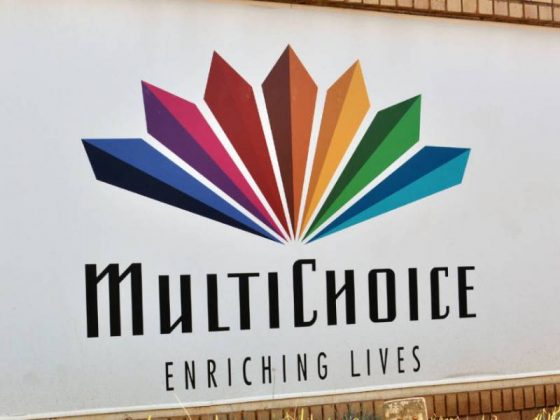 On Monday the Multichoice have once again announced increment in the prices of DSTV and GOTV subscriptions for the second time in less than 4 months.

The new development however, angered Nigerians both on social media and on streets who blame the government for allowing the South African-owned company manipulate them.

The price hike is coming despite the unprecedented hardship and suffering being experienced by Nigerians as a result of the COVID-19 pandemic.

Giving reasons for its upward review of pricing, the company cited factors such inflation, operations, the mandatory increase in Value Added Tax, VAT and devaluation of Naira by the government.

This new development, was understands, has not gone down well with some of MultiChoice dealers and agents, who believe the company is taking advantage of Nigerians.

Some have asked how MultiChoice can justify its claim of delivering value and accessible services to its Nigerian customers? ”Is it by making life unbearable and contributing to the hardship that is already killing the people.”

”How can MultiChoice say it acknowledges that the people of Nigeria are living under increased economic pressure and yet hit them harder with price hike? ” Some Nigerians who spoke with newsmen find it hard to reconcile this.

Morene Ajike, an Abuja-based businesswoman said it was unfounded that a company like MultiChoice “Nigeria is a country of over 200 million people. How come its citizens depend solely on a foreign company to view soccer stations, African Magic and other entertainment channels? All these things still points to corruption. Companies like MultiChoice closes the mouth of our political leaders with bribe and extorts citizens.”

Asked if the move by the Federal Government to compel the company to charge pay-as-you-go was realistic, Barr. Emeka Chidi, a lawyer, said, “Forget those people, it’s all a mirage. They [the government] mount pressure for the wrong reasons, they have a great share from MultiChoice. What they do at the National Assembly is to confuse people. Multichoice settles them handsomely; that’s why they are still here. 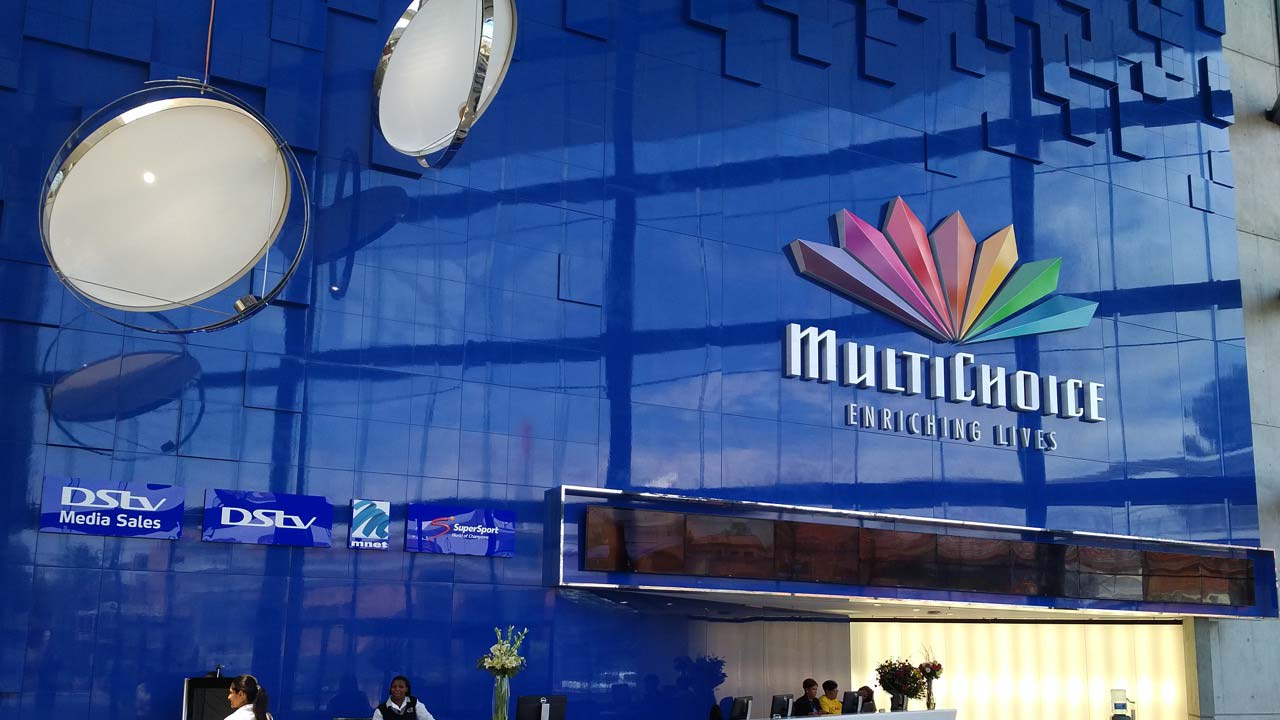 Musiliu Adebayo, another angry Nigerian, said, “The government isn’t helping matters. The increase in price of everything is just too much and the worse is devaluing Naira. Buy enough food for your family before December because things are going get tougher. Where has it been heard that MultiChoice will increase price list twice in a year, within a space of 4 months with the ongoing crisis of the pandemic.”

For Mrs. Tessy Abeoye, Nigerians should be blamed, “For accepting anything that is being thrown at them. We can’t continue to blame the government because it is obvious that they don’t care about the masses. Most of the politicians you are talking about do not pay for subscriptions; be it MTN or DSTV, so how do you expect them to speak for you? I think Nigerians should rise up, in whatever way to protest against this manifestation.”

@iSlimfit, “Just yesterday, I was still talking about a Netflix livestream as an alternative to Cable TV, today DSTV increased their subscription packages again. Like say na only them the pandemic affect. Shey it’s to watch football, no worry, we go dey livestream henceforth.”

@itstickstobi, “I downgraded my package this month… I am tired of wasting my money. DSTV needs to be more responsible, common FA Semi Final they refused to show on Compact Bouquet of N6900. I am streaming matches now.”

@Zedzedd05, “I I did the same. [downgraded my package too] They’re just annoying.”

@CharlseChizu, “I use vola sports app to stream live matches. You only need good network. 4g network. They play all life matches. The next TV I am going to buy is smart TV that I can watch the soccer on TV via my android. Lass lass, dstv will be on the loosing side. It’s a matter of time. Why didn’t they increase the price for South Africa and other counties. I will get smart tv and stream it from my phone to tv. Thank God I have 4g network.”

@natoodus, “DStv has successfully bribed lawmakers in this country for this impunity to continue. Some people in government raised the issue of the costly price for DSTV bouquet, now no one is talking price is up again. Please we need #dstvpayperview.”

@Oddschaser, “What was the point of the summon? If only you know that most of the Senators and House of Representatives members don’t pay for their DSTV subscription. DSTV gives them exclusive right to premium packages all year round.”

‘It’s over, Tinubu thrown under the bus’, Fani-Kayode mocks Tinubu as...