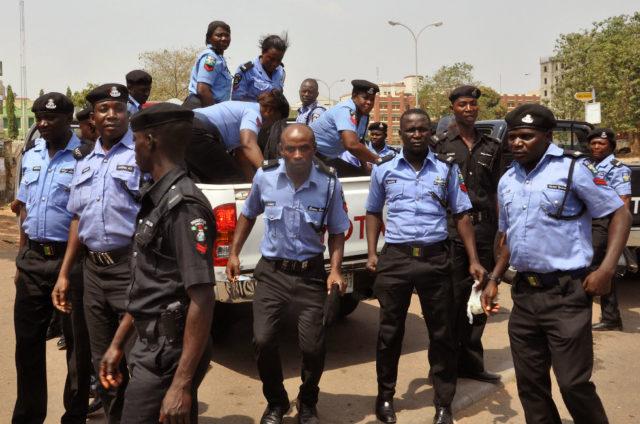 On Friday Mr. Salami Bolaji, Ondo State Commissioner of Police, has described the fire which engulfed the Independent National Electoral Commission (INEC) Headquarters, in Akure as an unfortunate occurrence.

Mr. Salami Bolaji, who visited the scene of the inferno on Friday, said the Police Command, in conjunction with INEC management and the Ondo State Fire Service, will launch an investigation into the cause of the fire outbreak.

It had reported that over 5,141 card readers meant for the state governorship poll on Oct. 10 were destroyed in the fire incidentwhich occurred on Thursday.

Reacting, Salami said it was regrettable that the incident happened close to the date of the governorship election in the state.

The commissioner assured all law-abiding citizens of adequate security during the poll, adding that people should not entertain any fear as the command was fully prepared to give the state a kind of police protection never seen in Ondo State.

He also warned those harbouring criminal ideas, before, during or after the election and electioneering campaigns, to jettison such ideas.