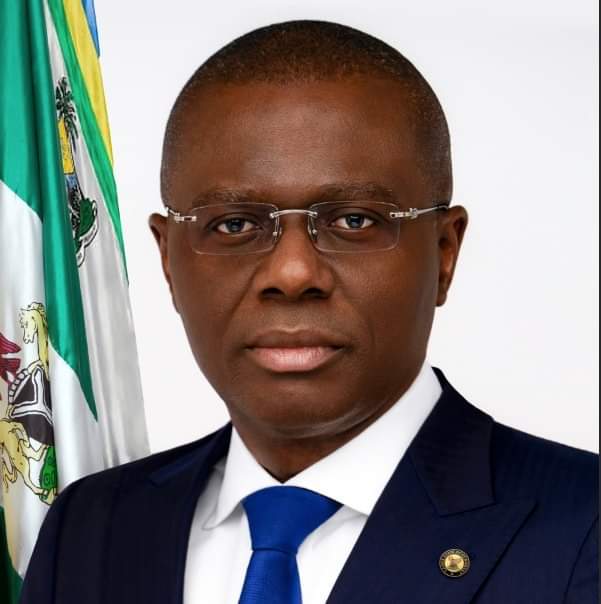 Following a meeting of relevant stakeholders held, earlier today, to resolve the agitations for the implementation of the new minimum wage, the Lagos State Government has declared its commitment to paying the new minimum wage and consequential adjustments to the staff of all State-owned tertiary institutions with effect from October 2020.

A statement signed by the Special Adviser to the Governor on Education, Mr. Tokunbo Wahab, said that the State Government took the decision to restore and sustain normalcy as all stakeholders collectively strive to ensure a guaranteed future for the students and institutions.