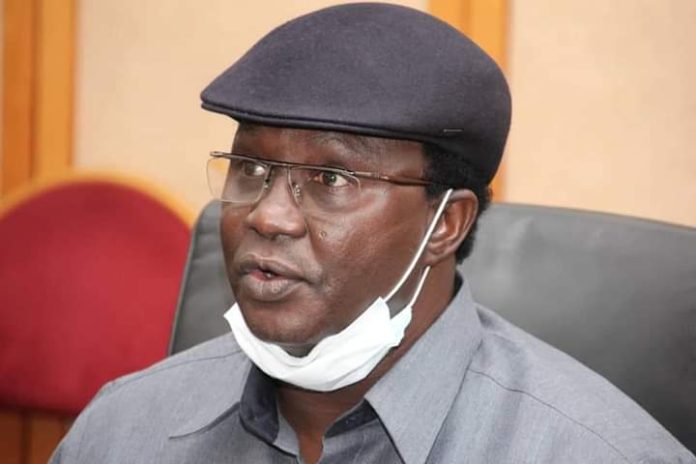 Organised Labour has threatened to embark on a nationwide strike if the Federal Government refuses to reverse the recent increases in fuel and electricity tariff.

Nigeria Labour Congress (NLC) President, Ayuba Wabba while making the announcement on Wednesday in Abuja said the NLC’s central working committee (CWC) has resolved to issue a two-week ultimatum to the Federal Government to reverse the increase.

He said workers and Nigerians are disappointed that the government decided to increase both the price of fuel and electricity tariff at a time “other countries across the world are giving palliatives to their citizens to cushion the effect of COVID-19.”

“NLC central committee will also mobilise its members, civic society allies, and other social partners to resist this policy because it has driven many into poverty,” Wabba added.

The two weeks ultimatum will end on September 28.

Wike expresses satisfaction with progress of work at Judges Quarters