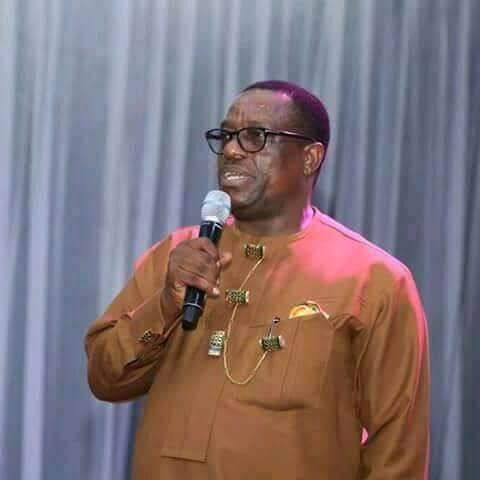 The former acting national chairman of the All Progressives Congress (APC), Victor Giadom, has condemned the deployment of Police operatives against Rivers Governor, Nyesom Wike.

The APC chieftain said he will not support illegality despite being a member of the party controlling the federal government.

On Saturday, Giadom posted his position on his verify Twitter handle.

“Stopping a sitting governor like @GovWike that has immunity to move freely at least till 11.59 yesterday, should be seen as an infringement on the constitution and could be seen as a treasonable act. I am an @OfficialAPCNg chieftain and I won’t be part of illegality.”

In their reaction, Peoples Democratic Party (PDP) Governors vowed not to leave Edo.

A Clarion Call On the Ngwa Nation By Onyebuchi Ememanka