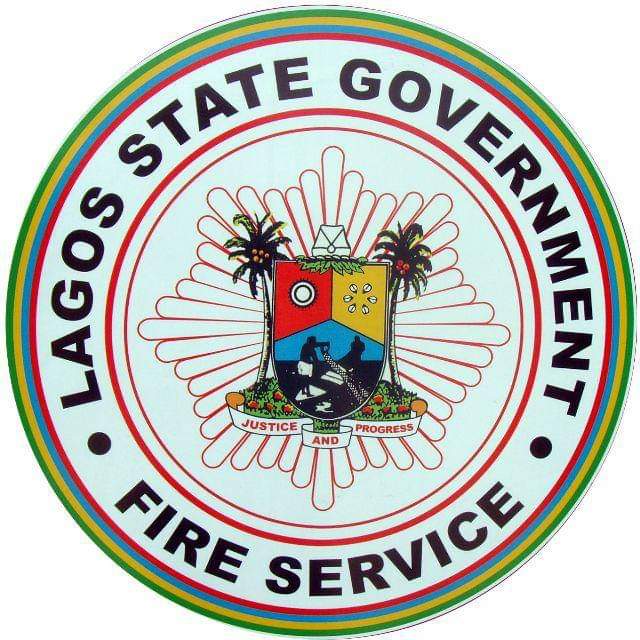 According to a statement issued by the Ag. Head of the Agency, Mrs. Margaret Adeseye, the fire erupted from the upholstery section of the company and quickly spread to the furniture area in a warehouse-like building due to the combustible materials within the expansive premises.

She, however, noted that prompt intervention of the Agency’s firefighters from the nearby Isolo Fire Station ensured that the inferno was quickly brought under control with complementary efforts from the Federal Fire Service, Lagos State Emergency Management Authority and the Nigerian Police providing adequate security coverage.

While disclosing that preliminary investigation is still ongoing to determine the cause of the fire incident, Adeseye revealed that no injury or fatality was recorded in the outbreak as the quick response of the Isolo Fire Station saved the situation.