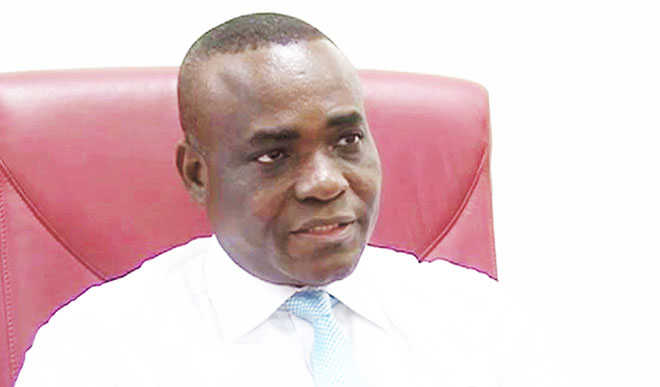 Sen Ita Enang, the Special Adviser to the President on Niger Delta, has called for an end to transfer of 13% derivations to State governors.

Sen Ita Enang noted that the funds should be applied directly to host communities, as he accused governors of Niger Delta of diverting the funds for private jets and luxurious cars.

Enang made the recommendations while receiving members of the Host Communities of Nigeria, HOSCON in his office on Wednesday.

The 13% derivation is the funds given as compensation to mineral resources producing states.

Enang stated that the diversion of the funds is the main reason host communities are vandalizing oil infrastructure.

He added that governors in the Niger Delta should only be given the normal federal allocation, while the 13% derivation should be applied directly to develop the oil producing communities.

“It will be inappropriate for the state governors to take the 13 per cent derivation money and apply it only for either building new governor’s lodge, buying private aircraft, increasing the number of vehicles in their convoys or doing any other thing, which are sometimes obscene, making the oil-producing communities angry and forcing them to disrupt crude oil and gas production,” he said. 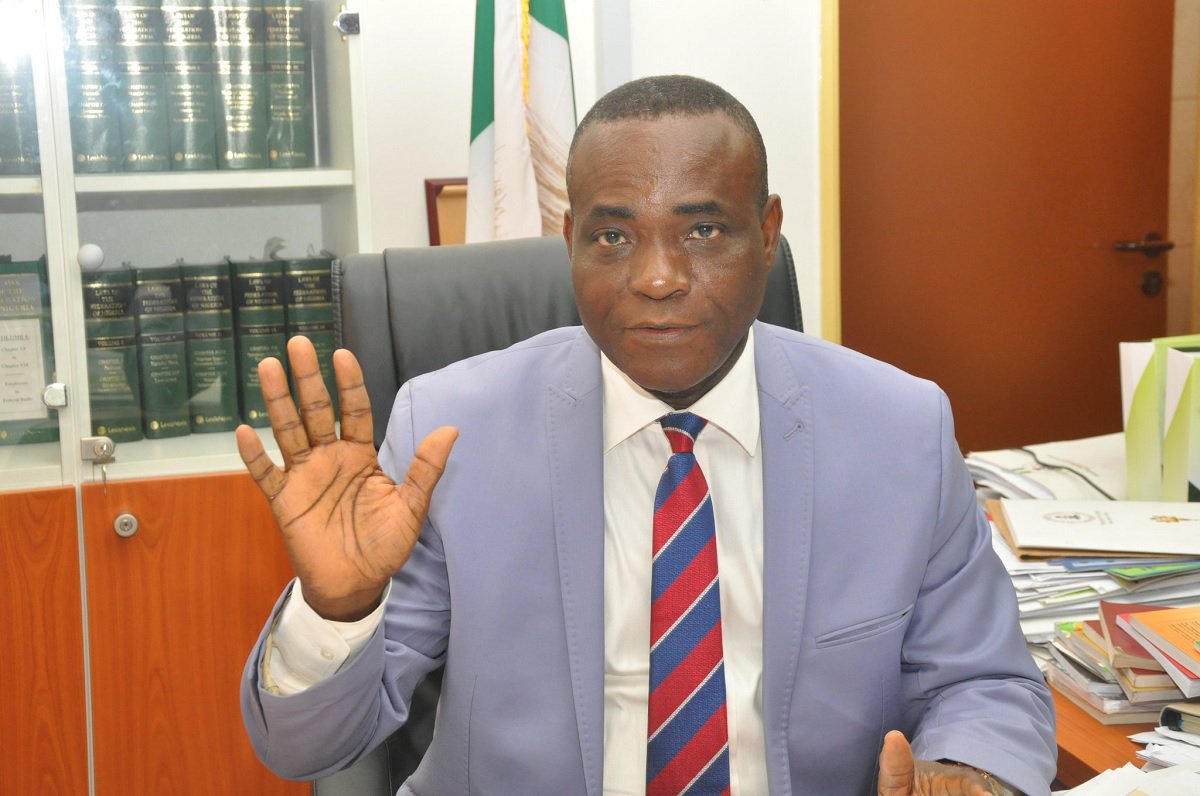 He added that “since we have seen the way the governors had utilised the 13 per cent derivation fund, I think it is time we go back and obey the provisions of the constitution and cause that these monies be used for the development of oil and gas producing communities directly for their development, so that this affliction would be arrested.”