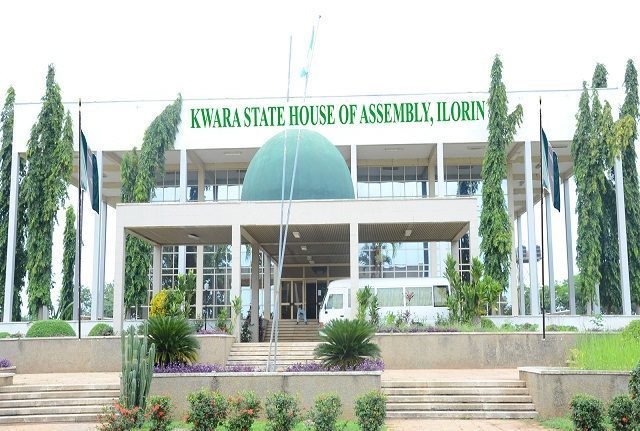 On Friday Governor Abdulrahman Abdulrazaq of Kwara State, has disclosed plans to scrap payment of pension to former governors and their deputies in the state.

Abdulrazaq disclosed his plans in a statement by his Chief Press Secretary, Rafiu Ajakaye.

Rafiu Ajakaye disclosed that a bill would be sent to the State House of Assembly next week, asking lawmakers to scrap the law awarding pension packages to ex-governors.

The governor explained that the decision was in line with the call by residents of the state.

The statement reads: “The governor has listened to voices of the majority of the citizens opposing the pension law for former governors and deputy governors.

“However, the governor feels it is time for the law as it is to give way. He would rather the state commits the scarce public funds to tackling the question of poverty and youth unemployment.”

This is coming barely three days after his counterpart from Lagos State, Babajide Sanwo-Olu took a similar step.