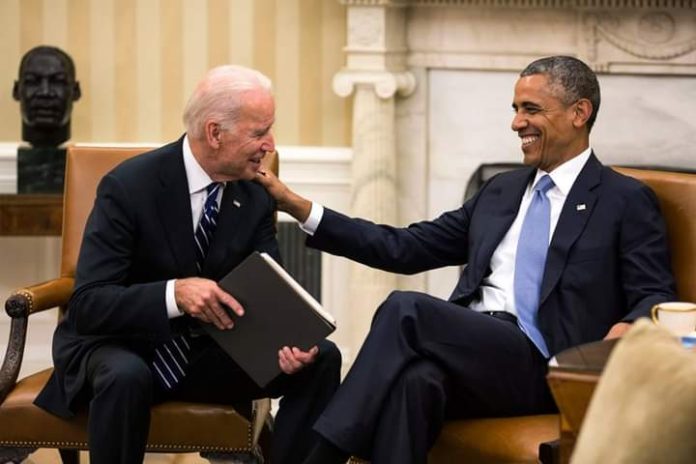 Former US President, Barack Obama has blamed President Donald Trump’s refusal to concede defeat after the US elections on his inability to accept defeat.

The US media had projected Joe Biden of the Democratic Party as a winner of the election on Saturday but counting continued in some states.

Obama, who handed over to Trump in January 2017, said the allegations were motivated by the fact that “the president doesn’t like to lose”.

“I’m more troubled by the fact that other Republican officials, who clearly know better, are going along with this,” he added.

“It’s one more step in delegitimising, not just the incoming Biden administration, but democracy generally, and that’s a dangerous path.”

Kanu: We’re not interested in shutting down Nigeria for one month...