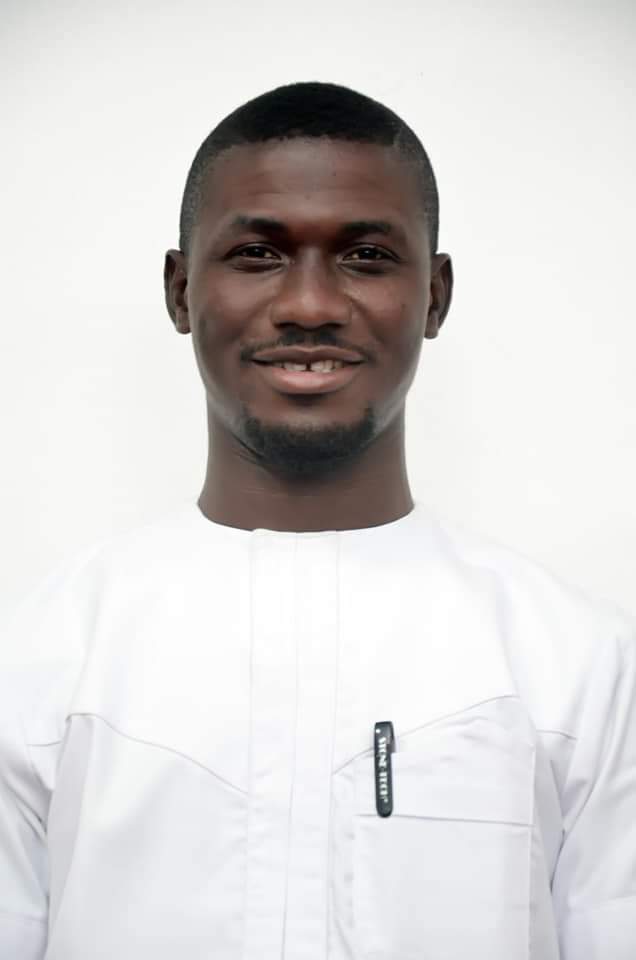 Abia Media Online Media Publishers, the umbrella body of online media practitioners in the state, has commended the Governor of Abia State, Dr Okezie Ikpeazu, for Appointing their own, Promise Uzoma Okoro as the Deputy Chairman, Bende Local Government Area.

In a statement jointly signed by the President, Abia Online Media Practitioners, Comrade Ugochukwu Nwankwo and Secretary, Izuchukwu Nwokoma, the body described the appointment as timely, considering the fact that Promise Uzoma Okoro has distinguished himself while serving as Special Adviser to Abia Speaker, Right Hon. Chinedum Orji on Social Media among other portfolios.

The Association further urged Promise Uzoma Okoro to do his best to ensure that the confidence reposed in him is not in vain, admonishing him to work in close concert with his boss, see his appointment as call to serve the good people of Bende while praying God to strengthen him as the new office calls for greater responsibilities.