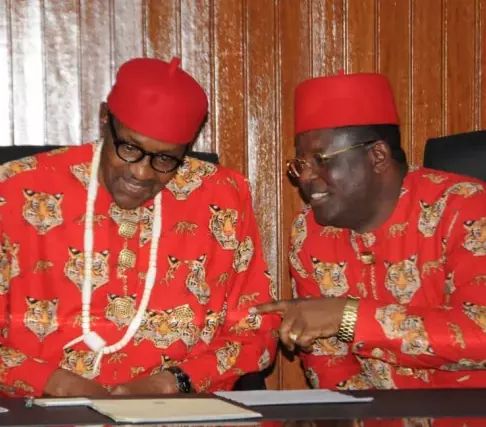 Ebonyi State Governor, David Umahi, has defected from the Peoples Democratic Party (PDP) to the All Progressives Congress (APC).

The governor’s defection comes after weeks of speculation that he had taken the decision to dump the opposition party for the ruling party.

One of the reasons given by the governor for his defection is that the South East region has suffered what he describes as injustice in the PDP.