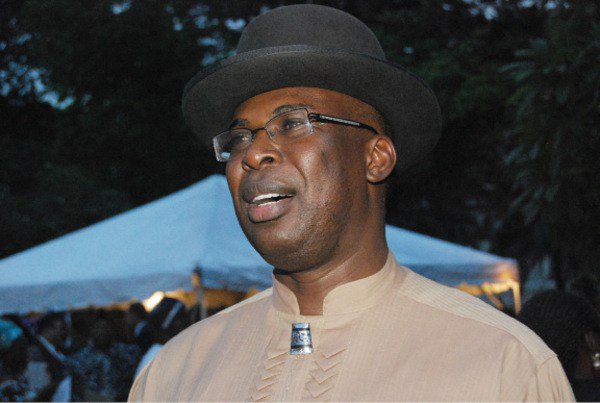 On Monday the Minister of State for Petroleum Resources, Timipre Sylva has explained the recent increment in the pump price of petrol from between N158 and N162 per litre to N168 and N170.

The Minister also said that kerosene and diesel were even more important to the ordinary Nigerians than petrol, which he claimed was mostly used by the elite.

He stated this while speaking to State House correspondents at the Presidential Villa, Abuja on Monday after his regular briefing of President Muhammadu Buhari.

“Kerosene is the preferred fuel at the lowest level of our society. These have been deregulated long ago. So, what’s the problem with deregulation of petrol, which is mostly used by the elite?

“If we’ve deregulated what they were using, then there’s actually no reason why we should continue to subsidise petrol. I feel so. That’s my personal feeling.”