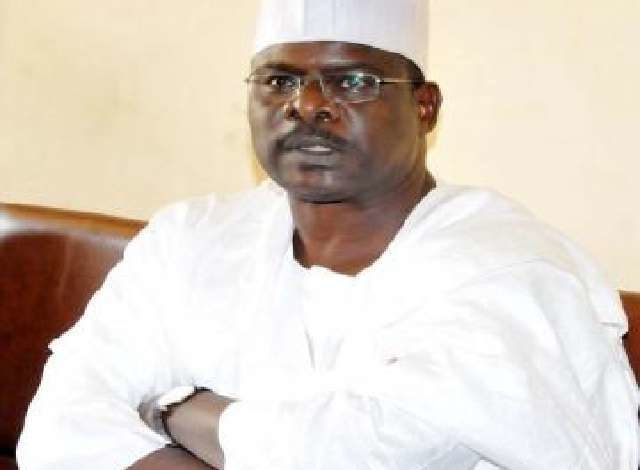 On Monday a Federal High Court has ordered Senator Ali Ndume to be remanded at Kuje Correctional Centre for failure to produce the former Chairman of the defunct Pension Task Team, Abdulrasheed Maina.

Senator Ndume who is representing Borno South, stood as surety for Maina who is standing trial on alleged money laundering charges.

However, Maina has repeatedly failed to appear in court for the continuation of his trial which led to the revocation of his bail by Justice Okon Abang.

The justice also ordered a bench warrant for Maina’s arrest anywhere he is sighted.