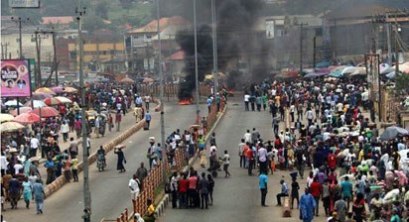 The United Kingdom Parliament will today debate a petition on End SARS protest.

It seeks sanctions against the President Muhammadu Buhari administration and security agencies.

The request was created by Silas Ojo.

The debate will touch on the excesses of the disbanded Special Anti-Robbery Squad (SARS) and the October 20 Lekki shooting by the Nigerian Army.

It would be led by Theresa Villiers at the Westminster Hall between 6:00 pm and 7:30 pm.

A statement on the House of Commons Library website said audiences will be able to watch online on the UK Parliament YouTube channel.

It explained that the restrictions will give the UK a powerful tool to hold to account those involved in serious acts against the people.

Debates of this nature “allow for sanctions to be imposed on individuals and entities involved in serious human rights violations or abuses around the world.” 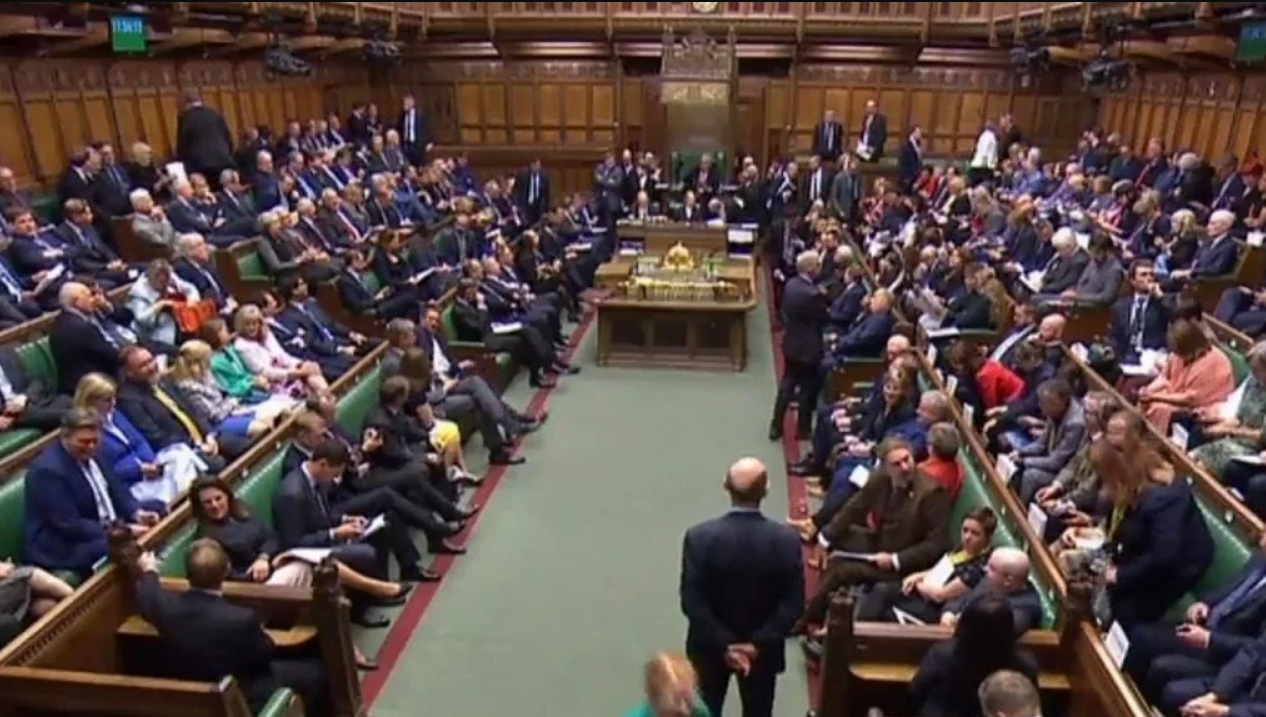 In October, the UK Government admitted that it provided training and equipment to SARS.

Minister for Africa, James Duddridge confimed that the training was between 2016 and 2020.

Human rights abuses commited by the notorious unit sparked End SARS demonstrations across Nigeria and calls for an end to police brutality.

‎Ekiti Assembly: Why we shut down indefinitely –Speaker