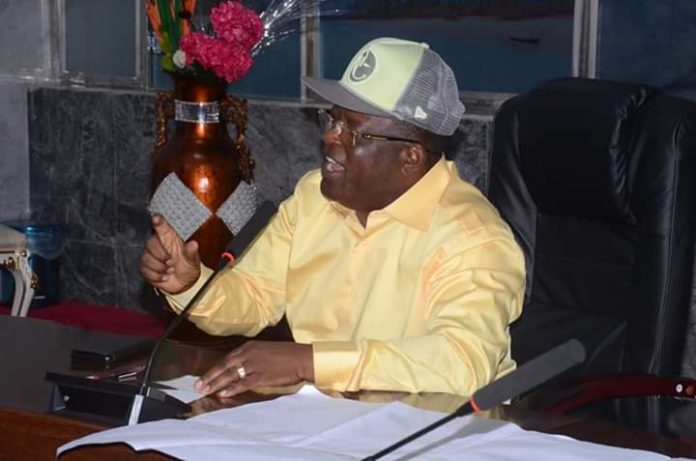 Anyim Pius Anyim, Former Senate President and Secretary to the Government of the Federation, has reacted to allegations made against him by the Governor of Ebonyi State, Dave Umahi.

Anyim accused Umahi of hatching a plan to assassinate him and other prominent leaders in Ebonyi State.

According to him, it all began when he and other political leaders in PDP refused to follow Umahi in his “political adventure” to defect to APC.

Recall that Umahi, who is the Chairman of the South East Governors Forum, had recently defected to the All Progressive Congress (APC) from the Peoples Democratic Party, PDP.

Umahi’s defection to APC has since plunged Ebonyi State into political crisis amid recriminations, accusations and counter accusations.

The Governor had on Friday after the state security council meeting, accused the former Senate President, Sam Egwu and Obinma Ogba, and PDP acting Vice Chairman, South-east, Ali Odefa, of plotting to use members of the Indigenous People of Biafra, IPOB, to unleash mayhem in the state.

But in an open letter to President Muhammadu Buhari, and copied to the Inspector-General of Police, Mohammed Adamu, DSS Director-General, and the Chief of Defence Staff, Anyim said Umahi was raising dust to “divert the attention of the public before he strikes.” 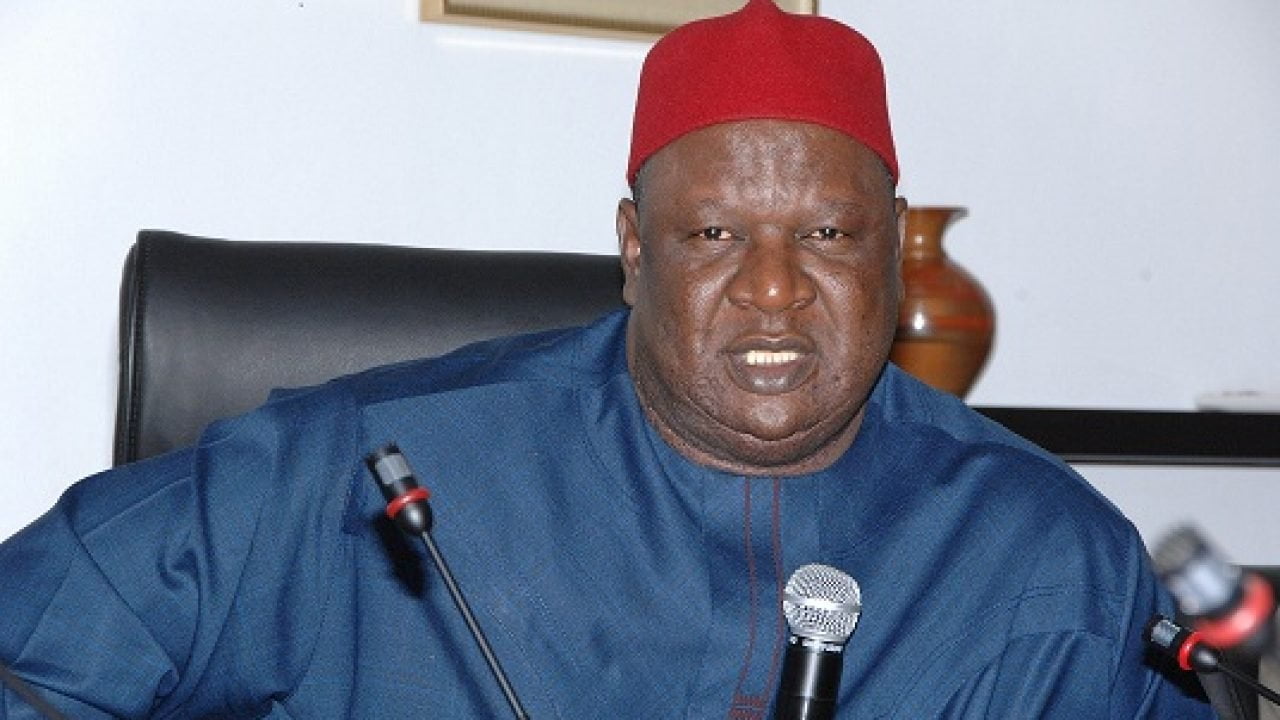 The former SGF described Umahi as a leader under a curse, saying, “It is clear that Gov. Umahi may have been told that he needed to kill a high profile person in order to achieve his mad ambition. Ebonyians should be wise to know that Umahi is under a spell and those he is prepared to use for the killing should know that after using them, he will also plan to kill them to cover his track. “

“The only offence we committed is that we refused to follow Gov. Umahi in his political adventure.

“We do not know when belonging to parties of one’s choice has become an offence against a Governor or means fighting a Governor.”

“In his delusion, he believed his own lies that he is the only man who matters in Ebonyi State. He did not consult with anybody notable before consummating his defection to APC. After his defection, no person of note followed him.

“Unable to contain and manage the unsavory reactions from the public he ran to my home in the company of some high-profile people, on the 20th of November 2020, and pleaded with me to defect to APC, saying that if I do, others will follow suit. I pointed out to him that his approach has made it almost impossible for anybody to defect.

“He pleaded with me that if I cannot defect now, I should not attend any PDP meetings, and I said no, I must attend PDP meetings as long as I am in PDP.

“He realized that he could not persuade anybody when he saw the crème of Ebonyi Elders and citizens that gathered for the inauguration of PDP Caretaker Committee. He could no longer sleep and declared war on everyone who has refused to defect with him,” Anyim said.

According to the former Senate President, the Governor raised the recent allegations because he wants to shed blood before he can achieve his present enterprise.

Defection: You’re on your own – Ebonyi Senators, Reps distance disown...