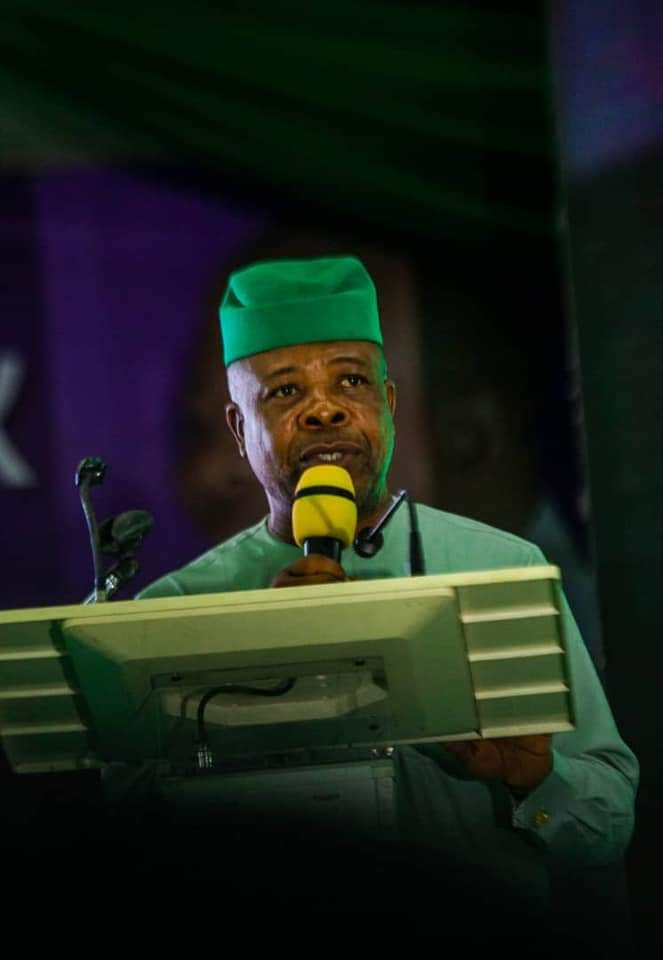 In a statement, Ogubundu Nwadike, Imo PDP Publicity Secretary, said it was untrue that the ex-Deputy Speaker of the House of Representatives, and some PDP stalwarts were set to decamp.

The spokesman noted that Ihedioha, being a life member of the National Executive Committee (NEC), is a stakeholder and leader whose loyalty to the PDP since formation has never been called to question.

“His integrity quotient has been tested and proven. We are not oblivious of the clandestine efforts by fifth columnists who have perpetually lost sleep over the goodwill, respect and massive support Rt. Hon. Ihedioha enjoys in the state and across the country.

“The good news is that the sponsors of the joke are not unknown to Imolites and Nigerians. Without any need to yet publish their identities, we will only assure them that their pettiness is inconsequential.”

The official recalled that recently, Pascal Okolie, a member of the Imo State House of Assembly representing Orlu constituency, announced his defection from the APC to the PDP.

“We are expecting more to follow soon. Imo PDP under the watch of Engr. Charles C. Ugwuh is intact and there is no crack or leakage anywhere. Power to the people!”, the statement added.