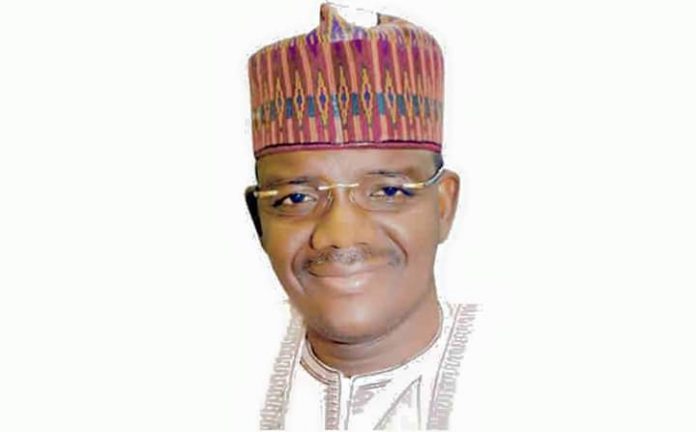 On Friday the Governor of Zamfara, Bello Matawalle, has revealed that the Fulani apex socio-cultural organisation, Miyetti Allah Cattle Breeders Association of Nigeria, MACBAN, negotiated the release of the 344 schoolboys who were abducted from Katsina.

Recall on December 11 the boys, were kidnapped from the Government Science Secondary School in Kankara, Katsina State, and ferried to a forest in the state were released on Thursday with no ransom reportedly paid.

Matawalle told newsmen that the state was able to secure their release through the help of MACBAN and repentant bandits.

Despite claims by the Boko Haram insurgents that they kidnapped the boys, Matawalle, who is an opposition governor, told Daily Nigerian that “nothing like Boko Haram in this abduction, the bandits did it.”

The Governor revealed that Miyetti Allah leadership and some repentant bandits were employed by the state government to establish contact with the abductors of the students before pleading for their release.

“When we established contact with them, I persuaded them to release them unharmed. And so they did tonight,” the governor reportedly said.

“This is not the first time we facilitated the release of our people without payment of ransom. Ask anybody, we don’t pay bandits a dime. What we do is to extend an olive branch to them because they also want to live in peace.

“As I speak to you, they are on their way to Tsafe, from where they will come to Gusau and sleep. They will begin their journey to Katsina tomorrow morning.”

Recall the students were kidnapped from their school on Friday.

Their release was, however, confirmed by the Katsina State government on Thursday night.

Welcoming their release, Ezekwesili said Nigeria is not being governed and shows characteristics of a failed state.

Gov Uzodinma will be hold responsible for lives lost in Orlu...