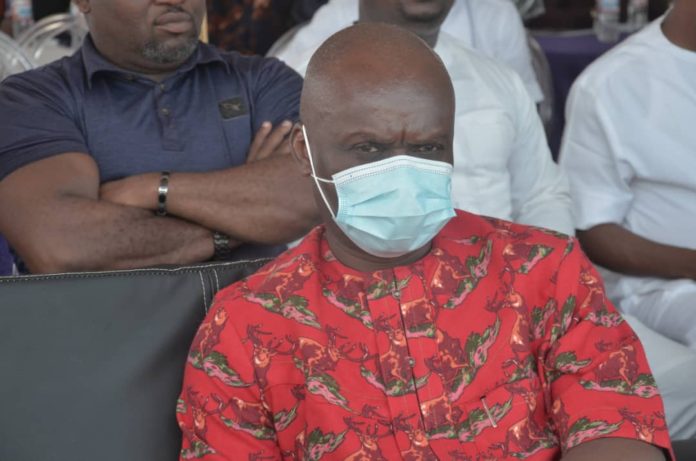 Speaker of Abia State House of Assembly, Rt Hon. Chinedum Enyinnaya Orji, has condoled with the family of Hon Uko Nkole over the death of their father, saying “they should accept and bear the reality of his departure to the great beyond in total submission to the supreme will of God Almighty”.

The Speaker stated this in a message to the Nkole’s during the funeral ceremony of Chief Emmanuel Ndukwe Uko Nkole, on Saturday, 19th December, 2020, at Central School Field, Ozu Abam, Arochukwu LGA.

Eulogising the late Nkole, Rt Hon. Chinedum Enyinnaya Orji described him as a man who “displayed a high sense of commitment and loyalty to the cause he believed in…worked so hard and retired meritoriously, having made a positive and indelible footprints in the sands of time”.

While praying that God grants the soul of Pa Nkole eternal rest, the Speaker said he will be dearly missed by all. 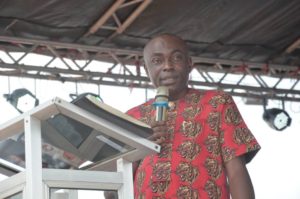 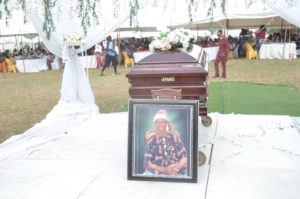