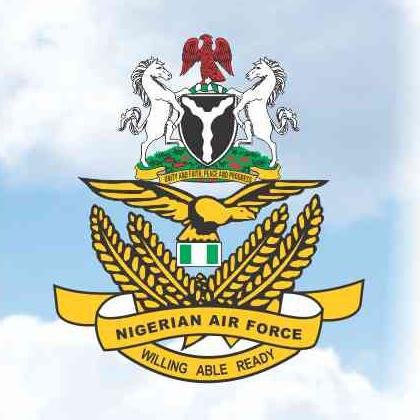 In a statement by the Coordinator Defence Media Operations, Major General John Enenche, says that the Air Task Force (ATF) of Operation LAFIYA DOLE has dealt yet another blow on insurgents operating in the North East of the country, with the elimination of Boko Haram Terrorists (BHTs) and destruction of their gun trucks at Ajiri in Borno State.

He said that the success was achieved on December 19, 2020 sequel to reports that the terrorists, in about 7 gun trucks, had attempted to breach Ajiri, a settlement in Mafa Local Government Area of the State.