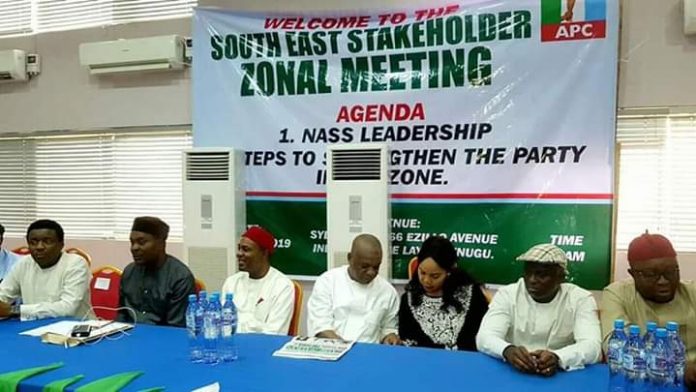 Isa Yuguda, A former governor of Bauchi State, has said that an Igbo presidency will strengthen Nigeria.

Ahead of 2023 general election, certain groups and individuals have been asking that the South-East produce the next president.

Disagreeing with the calls for restructuring, Yuguda, speaking with newsmen, stressed that the Southeast be allowed to take a shot at the presidency.

“The east should be given a shot for the presidency, but should not be seen as a right, but comfort in the minds of our brothers and sisters. That as a region, they have had it too.

“No region will be better off in the event of restructuring because of the uniqueness of Nigeria. Let’s strive to have patriotic and God-fearing leadership that will place Nigeria on the path of sustainable growth and development,” he said.