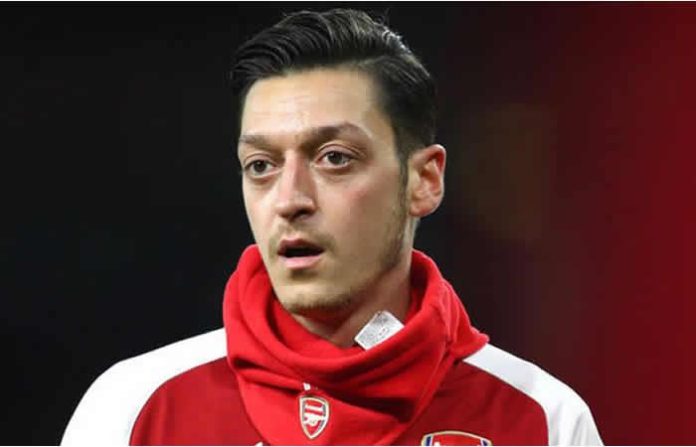 The football site reports that Arsenal are keen to bring the midfielder to the Emirates but have yet to make a formal offer.

Arsenal are sounding out the possibility of getting a permanent deal for the Germany international done this month.

Dortmund have set a €25million (£22m) price tag for the 24-year-old who would be willing to join the Gunners this month.

Dortmund Chief, Michael Zorc has not ruled out the option of Brandt leaving the club in this January transfer window.

Brandt has one favoured jersey number if a move to Arsenal materialises.

He wears no.19 at Dortmund, and no.10 for the national team and the player believes the latter number suits him.

“The number 10 has great importance in football, and also in the national team. I will try to grow with the task and give my best,” Brandt has previously said.

“I had very little to say about it. I was asked and accepted it. It’s a very honorable task, but I have broad shoulders, and I think it suits me.”

Mesut Ozil currently has the no.10 at Arsenal and Brandt has already taken over the midfielder’s shirt number for the national team, so could do the same at club level.

Ozil has not been named in the Gunners’ Premier League or Europa League squad this season.