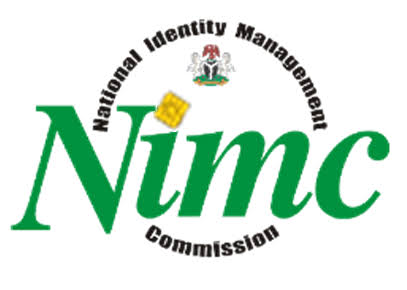 Workers of the National Identity Management Commission (NIMC), have suspended the industrial action which they embarked on, on Thursday over poor allowances and the fear of exposure to COVID-19 in the agency.

One of the workers had also told Channels Television that the recent increase in the number of visitors at their office for registration of NIN had caused a lot of stress for them.

But they have now decided to put the strike on hold after a meeting with the Federal Government, where it was agreed that the demands of the employees would be addressed.

The President of the Association of Senior Civil Servants of Nigeria, NIMC unit, Asekokhai Lucky, confirmed the suspension of the industrial action saying workers of the commission across the country will be contacted to resume work by Monday and proceed with the enrolment of Nigerians for their National Identity Numbers.

Many Nigerians have been storming the various NIMC offices across the state as a result of the deadline issued by the Federal Government to all telecommunications operators in the country to block all Subscriber Identification Modules (SIMs) without National Identification Number (NIN).

The government has, however, extended the deadline for another six weeks from December 30 2020 to February 9, 2021.