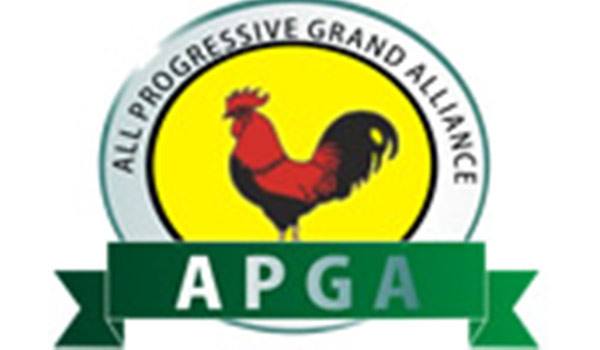 On Monday Hon Ifeanyi Ibezi, former member of the House of Representatives, says after about 16 years in office, the All Progressives Grand Alliance (APGA) may lose Anambra State, except its members unite to win the forthcoming governorship election in the state. “Having been in power for almost 16 years, APGA is the party to beat in the forthcoming election. I appreciate the party stakeholders and LGA leaders for your relentless efforts in holding forth, in maintaining the structures and unity of the party at their various wards and LGAs, but more need to be done.”

He urged them not to relent in their services to the party and to remain united and focused, adding that “APGA remains a political movement whose strength lies in the unity of its members”.

He warned that every political party in the state is preparing to do battle with APGA because they see her as the only opposition to taking the state, urging members not to be afraid.

Anambra will in November 2021 elect a new governor to replace Governor Willie Obiano who will serve out his two terms of eight years in March 2022.