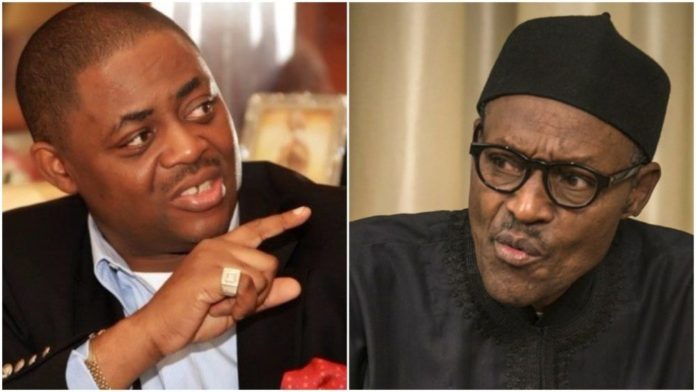 The reopening of public and private schools across the federation have continued to generate criticisms.

The federal government had ordered schools to reopen today, January 18 across the country, despite rising cases of COVID-19.

Though the Ministry of Education has promised to monitor resumption and compliance with COVID-19 protocols, some parents have kicked against the move.

Femi Fani-Kayode, a former minister of aviation speaking on the development described the reopening of schools by Buhari as irresponsible.

According to him, it is not right for schools to reopen at a time when the second wave of COVID-19 is ravaging the land.

On his Twitter page, he wrote: “One of the most irresponsible things that Buhari has done is to re-open schools despite the spike in COVID-19 deaths and the vicious and virulent second wave that is ravaging the land.

“Other nations that are experiencing a second wave have refused to open schools. Why are we different? He queried