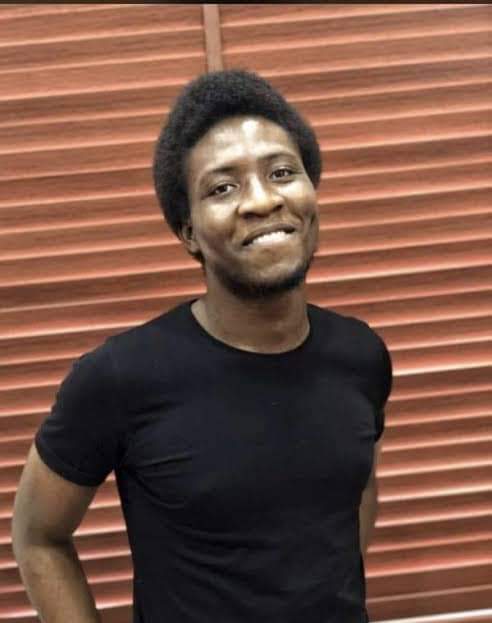 The Peoples Democratic Party (PDP) has called for an inquest into the role played by the police in the killing of Master David Ntekim-Rex by suspected armed robbers in Jibowu, Lagos.

The PDP describes as irresponsible, the reported refusal by police operatives to offer any help to save the life of the award winning 22 year old computer system engineer, but rather engaged in photo ops, as the promising young Nigerian continue to bleed.

It is horrendous that while the victim gasped for breath, the police, who ought to have provided help and take action to track down the assailants, reportedly took pictures of the dying youth and showed more interest in his laptop.

Our party holds that this action of the said police operative makes them culpable for failing in their statutory duties of saving lives, which also amounts to a very grievous offence under our laws and before humanity.

In the same vein, the PDP expresses worry over the alleged refusal by the Lagos State University Teaching Hospital (LUTH) and the Military Hospital attend to the victim, leading to his eventual death.

The PDP asserts that the reported actions of the police and the hospitals are in clear violation of the “Compulsory Treatment and Care for Victims of Gunshot Act 2017”, which establishes the right of every person with gunshot wounds to be treated and also provides, as a duty, for security agents and agencies to assist such victims.

Our party therefore calls on Inspector General of Police, Mohammed Adamu, to immediately commence a full inquest into the roles played by his men and the hospitals in the unfortunate death of Citizen David Ntekim-Rex.

The PDP grieves over the death of this young Nigerian. We also commiserate with the Ntekim-Rex family and urge the Inspector General to take steps to apprehend the assailants and bring them to book.

2019 elections: INEC vows not to remove Amina Zakari as head...