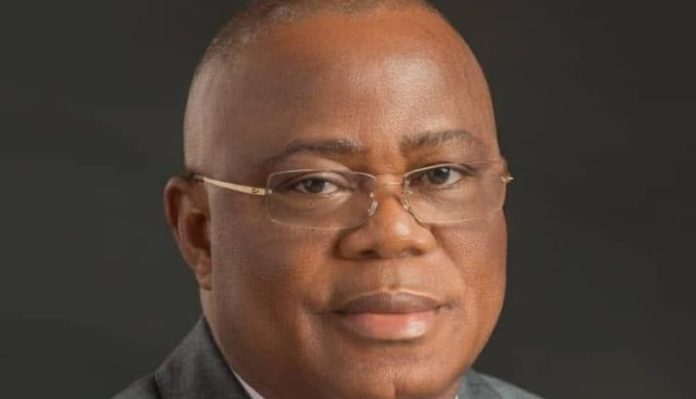 The Chairman of the Peoples Democratic Party (PDP) in Akwa Ibom State, Udo Ekpenyong, is dead.

Mr Ekpenyong died on Monday in Uyo, an official of the Akwa Ibom government who did not want his name mentioned, told news men, Tuesday morning.

The official said the chairman died of COVID-19. PUOReports is still verifying the information.

Late Mr Ekpenyong, before his election as the state PDP chairman last year was the commissioner for Local Government and Chieftaincy Affairs in the state. He was known to be a strong ally of Governor Udom Emmanuel.

Akwa Ibom State lost two other prominent figures recently, a former Chief of Air Staff, Nsikak Edouk who died of renal failure, and a former military governor of the state, Idongesit Nkanga who died of COVID-19.