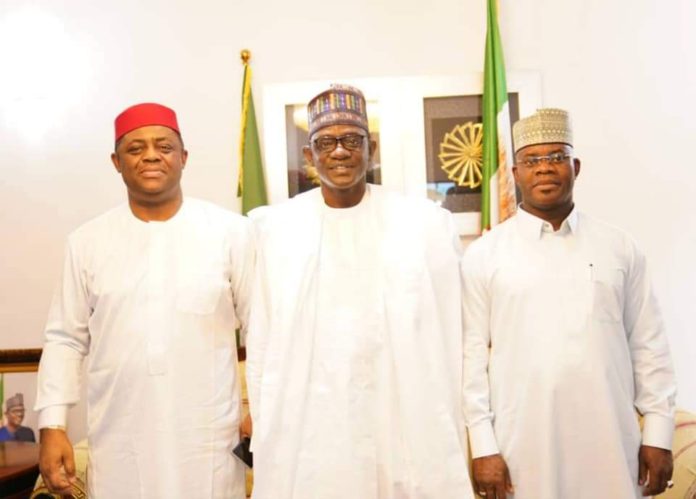 Governor Yahaya Bello has officially confirmed that a former minister of aviation, Chief Femi Fani-Kayode has defected to the All Progressives Congress (APC).

Governor Bello confirmed the rumours on a trending video on Twitter.

The governor made the comment after he revalidated his APC membership in his country home in Kogi state.

Northerners have no option but to support Tinubu, says Ganduje

Whatever You See in Aba Today is Just One Third of...