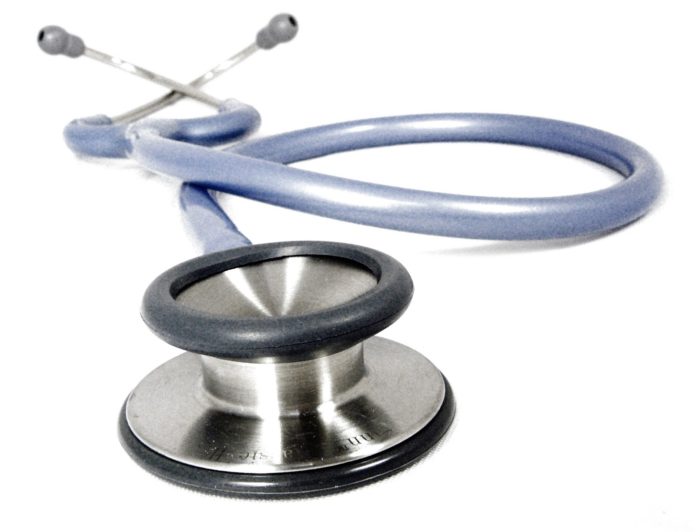 On Thursday Members of the Nigerian Association of Resident Doctors, NARD, have commenced a nationwide strike despite the Federal Government’s efforts to stop the action.

It reads, “Nigerians must understand that we love them and the strike is not intended to hurt them but to challenge the Nigerian government @MBuhari @Fmohnigeria @LabourMinNG whose responsibilities amongst others is to care for her citizens and labour force to do the needful.

NARD had said a few days ago that it would embark on an indefinite strike beginning from April 1 if the Federal Government failed to meet its demands.

The doctors’ grievances include the non-payment of salaries of between three to five months to some house officers and the non-recruitment of house officers.

Recalls that the strike is happening at a time when President Muhammadu Buhari is in London for a medical check-up.