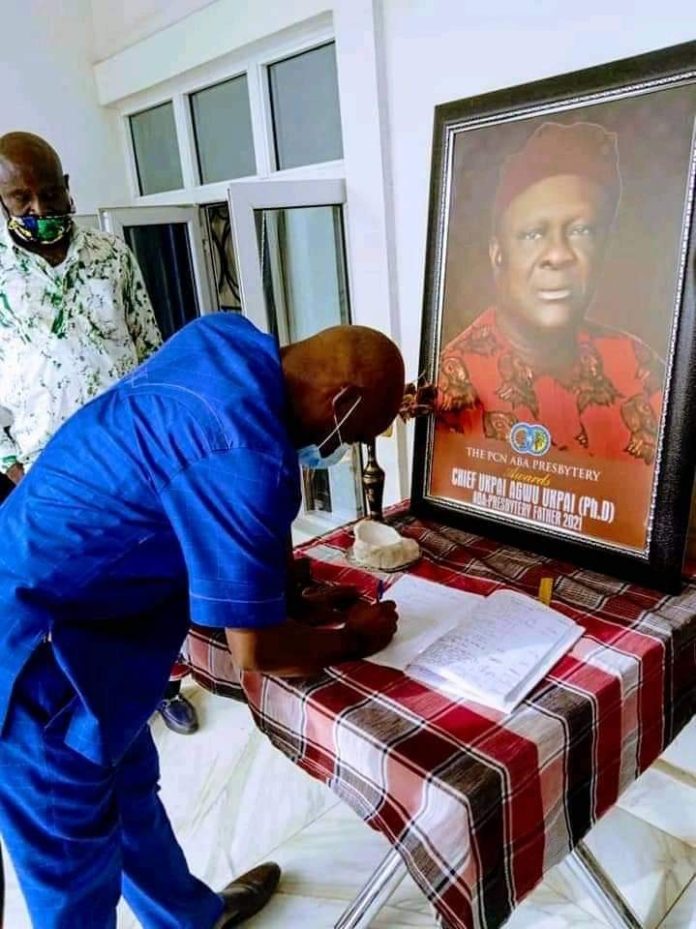 The Speaker of Abia State House of Assembly, Rt Hon Engr Chinedum Enyinnaya Orji has condoled with the family of Late Chief Ukpai Kalu Ukpai, which sudden death occured on 30th March, 2021, after a brief illness.

Addressing family of the deceased, the Speaker who was in company of the Governor of Abia State, Dr Okezie Ikpeazu, to the home of the Late Deputy Chief of Staff to the Governor, said he was still in shock over the sad news of Chief Ukpai’s demise, saying his death at this time was so painful to him that he found it difficult to absorb the news when he first heard it. He said he was sure it was same for the immediate family and Abians because a warrior and an upright man had departed.

The Speaker lamented that Chief Ukpai’s death has surely created a big vacuum in the immediate and political family in Abia but encouraged Mrs Ukpai to take solace in God because her husband left good legacies for which he would be remembered. 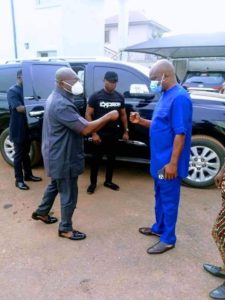 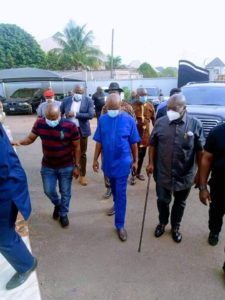 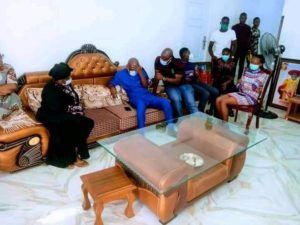 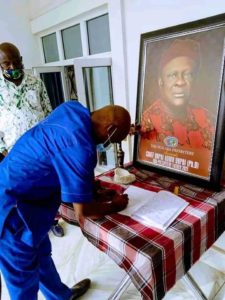 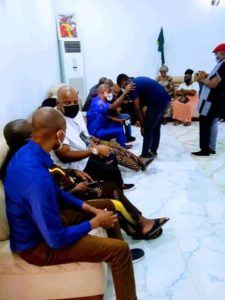 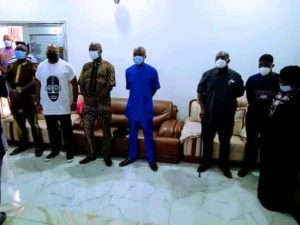