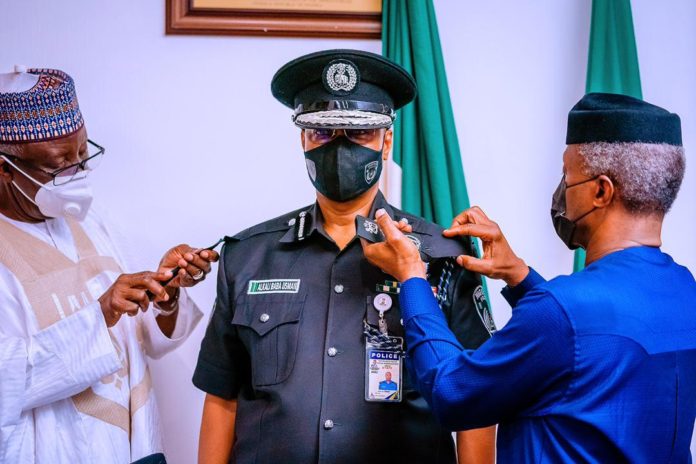 The ceremony was held at the State House, Abuja. Osinbajo and President Muhammadu Buhari’s Chief of Staff, Ibrahim Gambari decorated Baba with his new rank.

In attendance were his wife, some top government officials and senior police officers.

Born in 1963, Baba joined the Force in 1988 as an Assistant Superintendent and became a Commissioner in January 2014.

The ex-Force Secretary, is an alumnus of Bayero University, Kano, and the University of Maiduguri (UNIMAID), Borno.

He served as AIG Zone 4 Makurdi, Zone 7 Abuja, and was Commissioner of Police Federal Capital Territory (FCT) command, Delta command, among others. 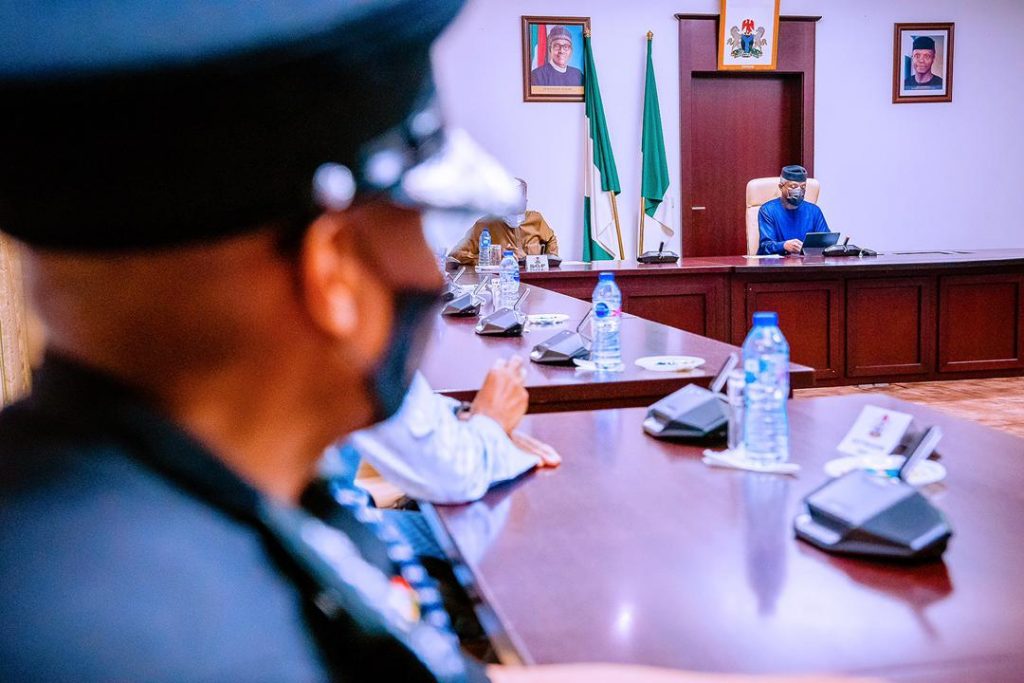 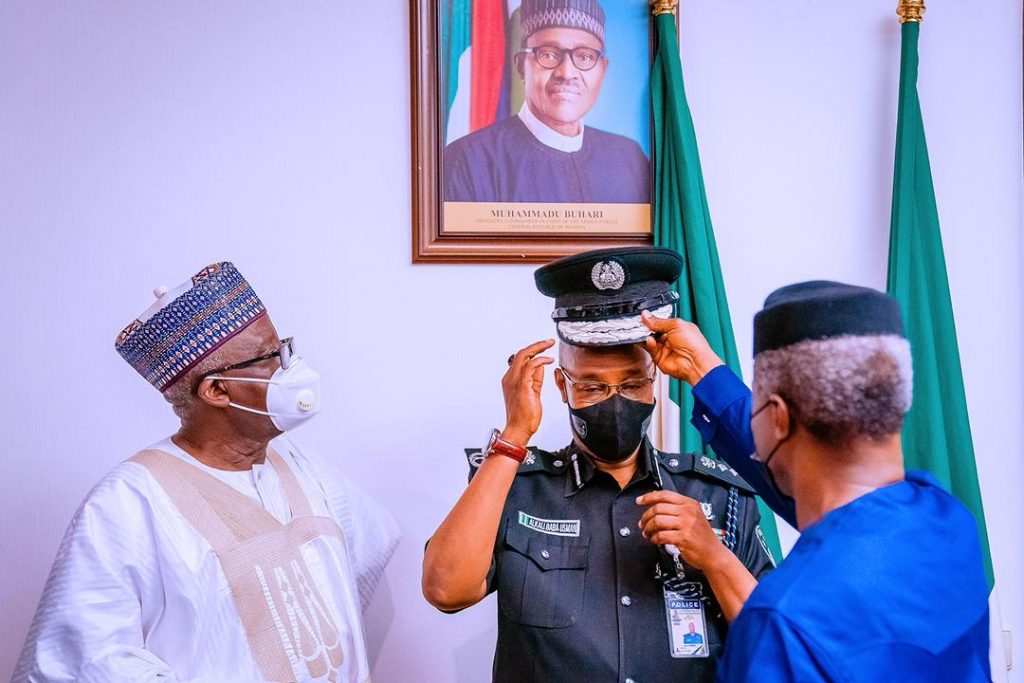 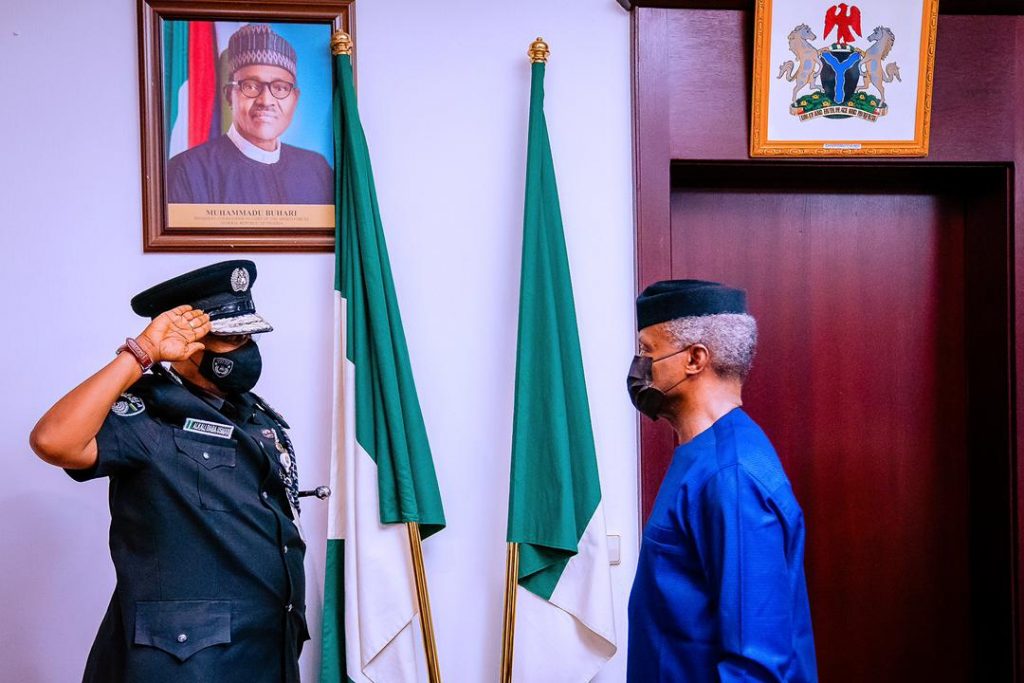 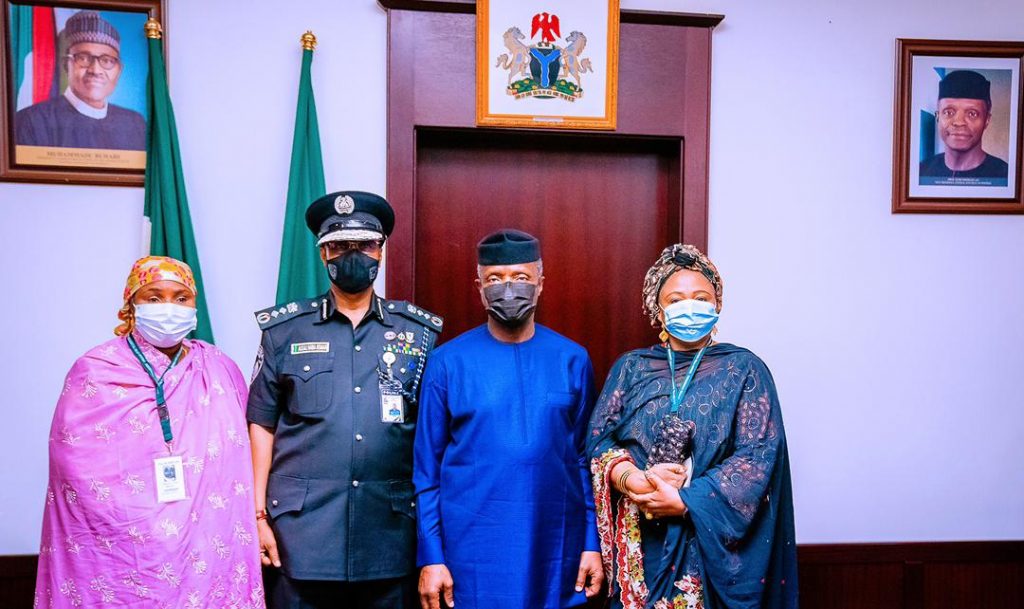