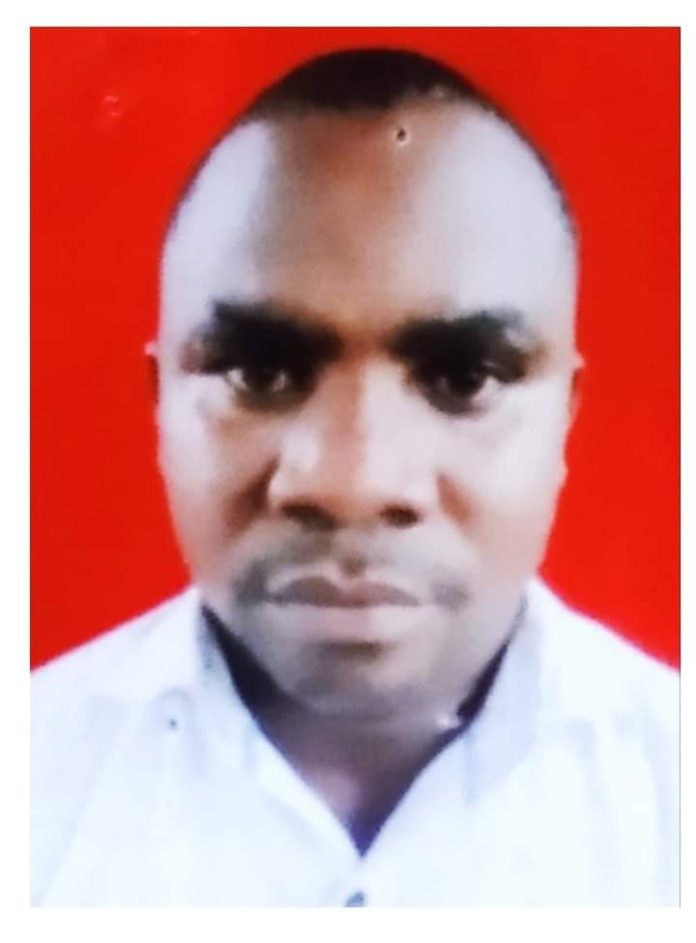 He was convicted on Wednesday March 24, 2021 after pleading “guilty” to one- count amended charge, following his arraignment by the Port Harcourt Zonal Office of the Economic and Financial Crimes Commission (EFCC).

The charge bordered on conspiracy and illegal dealing in petroleum products, contrary to Section 1(17) (a) of Miscellaneous Offences Act CAP M17 of the Revised Edition (Laws of the Federation of Nigeria) 2007.

“That you Otiko Silas being the driver onboard the vehicle with registration number XY 984 PHC, on or about the 23rd January, 2018 at Iwofe Waterside in Port Harcourt Rivers State, within the jurisdiction of this Honourable Court dealt in petroleum product to wit: loaded and transported three (3) drums of illegally refined Automotive Gas Oil (AGO), without appropriate license or authority and thereby committed an offence contrary to Section 1(17) (a) of Miscellaneous Offences Act CAP M17 of the Revised Edition (Laws of the Federation of Nigeria) 2007.

Based on Otiko’s “guilty” plea, prosecuting counsel, N.A. Dodo prayed the court to convict and sentence him accordingly. Defence counsel, M.M. Suleiman did not oppose the prayer of the prosecution

Justice Mohammed found Silas guilty as charged. He convicted and sentenced him to three years imprisonment with an option of fine of Two Hundred Thousand Naira only (N200, 000.00) to be paid to the Federal Government of Nigeria.

He ordered that the vehicle involved in the crime be released to the owner and the product onboard it sold and its proceeds paid into the Treasury Single Account (TSA) account of the government. Also, a proof of compliance with the Order of the Court should be filed with the Deputy Chief Registrar of the court.

Otiko got into trouble when he was arrested by the anti- bunkering team of the 6 Division, Nigerian Army, Port Harcourt, Rivers State on January 20, 2018 at Iwofe Road with three drums of petroleum products suspected to be illegally refined.

Yusuf Buhari Departs Nigeria For Germany On Air Ambulance To Get...

Buhari govt refuses to back down as CCB formally serves CJN...