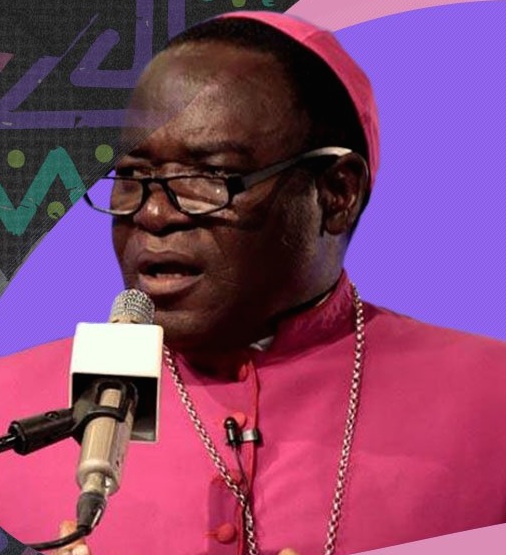 The Catholic Bishop of Sokoto, Hassan Kukah, says though Nigerians profess two main religions with strong themes of love and togetherness, such themes are rarely ever practised.

The Bishop has now attributed the frequent rise against one another to the lack of practice of love.

He made the remark on Monday at a ceremony in Adamawa State where he was invited as a guest of honour.

“In Nigeria, religion has become a liability to us. The fruits of Christianity and Islam are alien to us, otherwise, we will not be seeing the fights that go on almost daily around the country. We must begin to do what our religions demand of us,” Kukah said.

Bishop Kukah hailed the Yola Catholic Diocese for catering so equally to Christian and Muslim IDPs alike and especially for building a mosque rather than just a church at the estate.

He said the dream started seven years ago when his diocese was suddenly saddled with thousands of IDPs to house and to feed, and that the need for the estate grew stronger by the years when it became evident that some of the IDPs could not go back to their original homes because they had lost everything.

He announced that even after resettling the IDPs at the new estate, his diocese would keep providing their food and other necessities till later in the year when the IDPs, who are expected to utilize the large expanses of farmland surrounding the estate.