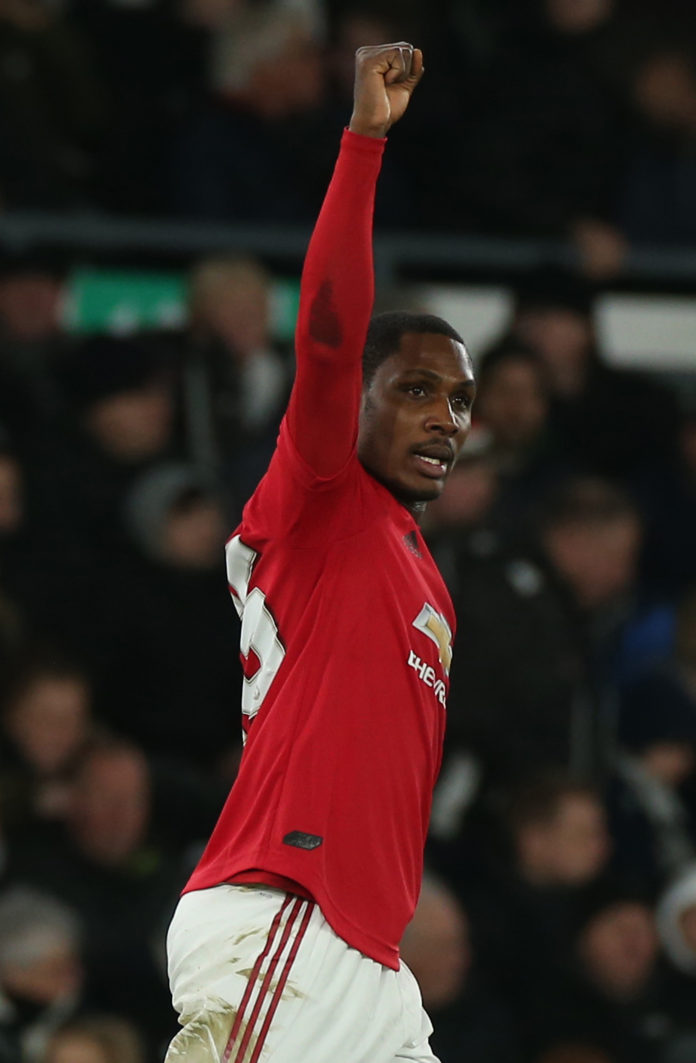 Nigerian top striker, Odion Ighalo, has claimed he rejected offers from West Ham and West Brom, to keep him in the Premier League.

The 31-year-old also revealed he snubbed Tottenham Hotspur before signing for Manchester United.

Ighalo completed a dream switch to United, a club he supported as a boy when a loan agreement with Shanghai Shenhua was reached in January 2020.

That short-term deal was extended to January 2021, before he left for Saudi Arabian side Al-Shabab.

“Yeah, there was the possibility of West Ham and West Brom to stay in the Premier League, which I thought about.

“But after being at Manchester United, the biggest club in England if not the world, what else could I possibly do in the Premier League?

“I had good offers to stay in England, but I just didn’t think I could stay after achieving my dream of playing for the club I had supported since I was young.

“I came all the way from China because it was Manchester United when I had already rejected other offers because United has always been my dream,” Ighalo told Sky Sports.