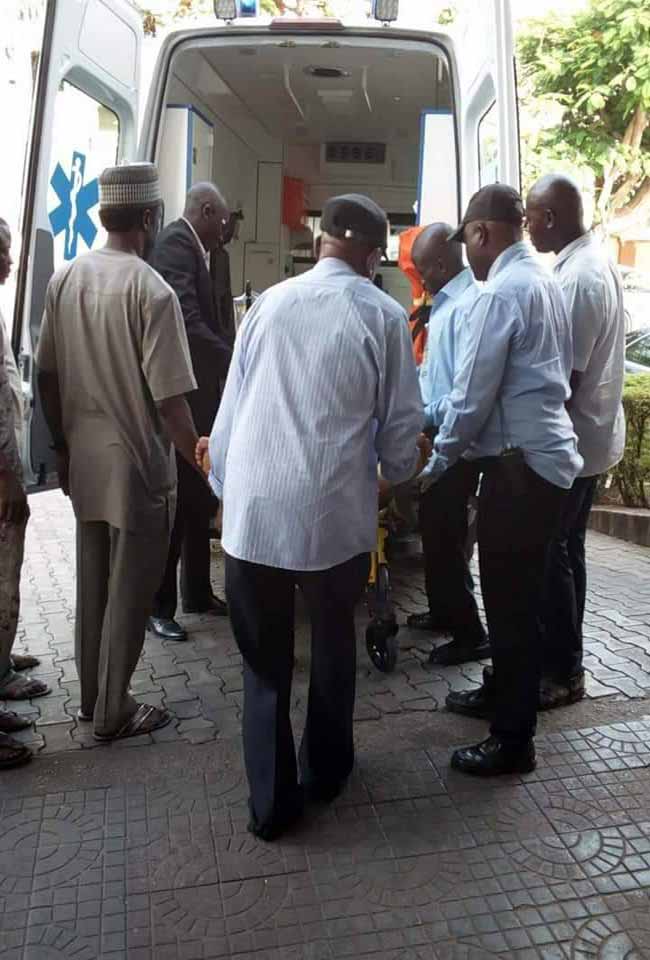 No fewer than 10 Persons have been confirmed dead, while 50 others are undergoing kidney related treatments following the consumption of suspected killer drinks in Kano.

Dr Aminu Ibrahim Tsanyawa, State Commissioner for Health, revealed that 400 others are currently on admissions at the hospitals.

Tsanyawa, in a video message that was made available to newsmen in Kano explained that over 50 persons are currently undergoing kidney related treatment in government hospitals.

Aminu Tsanyawa cautioned residents on consumption of juices during this auspicious time of Ramadan to avoid catastrophic consequences.

Tsanyawa in the one minute, twenty-one seconds video said, ” As you are aware, the Ministry of Health had in the recent past announced the outbreak of a strange disease traceable to the consumption of substandard juices.

He said, “the consumption of this fake and substandard product has telling effects on the kidney, and vital organs of the body”.

The commissioner cautioned that, “due to excessive heat that coincides with Ramadan, there is a possibility for high patronage of juices; I want to use this opportunity to caution residents to be on the watch-out”.

Kano had over the past couple of weeks been battling with an outbreak of a strange disease that has further stretched the health challenges of the bubbling state. The Thursday update by the Commissioner for Health came on the heels of a major breakthrough by the National Agency for Food, Drug Administration and Control, NAFDAC’s arrest of the suspects behind the Kano killer drinks.

The National Agency for Food, Drug Administration and Control (NAFDAC) had last week explained that it found out that the chemical added to the killer flavoured drink that led to the death of three persons earlier in the state contained ‘Hyroxylamine,’ used for terrorism.

The regulatory agency said all the merchants of the deadly chemicals and additives had been apprehended while further investigations have continued.

Presbyterian Church to Ikpeazu: you are a builder