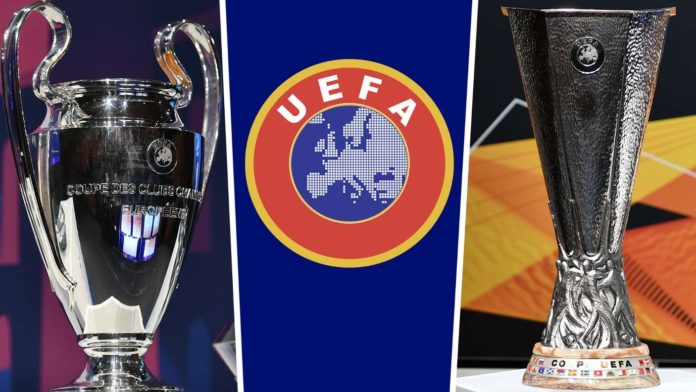 On Thursday A Chelsea player has been included in the UEFA Champions League team of this week.

UEFA released the Champions League team in a post via their website following the conclusion of this week’s quarter-final second-leg matches on Wednesday night.

The Chelsea player included in the Champions League team is Jorginho.

Recall that Chelsea eliminated Porto, while Real Madrid knocked Liverpool out of the competition and Man City defeated Dortmund.

Below is the UEFA Champions League team after the conclusion of this week’s quarter-final second-leg games:

Klopp accepts Liverpool will be judged on trophies