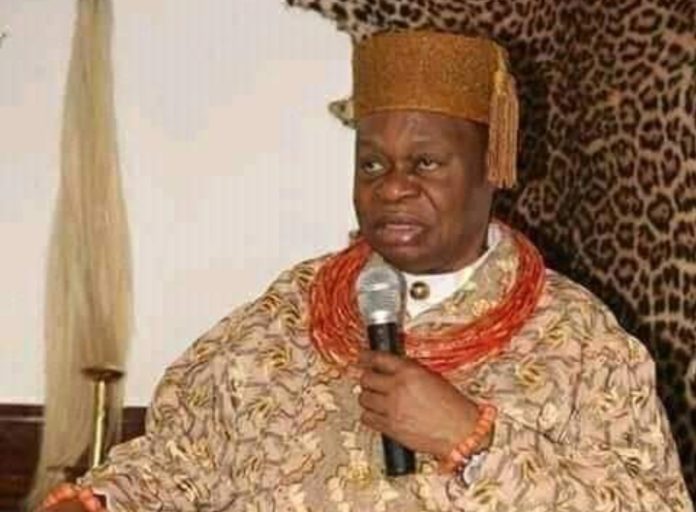 The governor said it is with deep sadness that he learnt of the abrupt death of the distinguished King, who in his life time served Rivers State and the country with distinction.
Governor Wike, acknowledged that the highly revered monarch who held the ancient Ukpe throne of the Ogba people for 50 years, was a visionary, forthright, patriotic statesman who cared for the progress of the State.

He declared that a deep sense of loss is shared by people of the State following the death of King Nnam Obi II, who was a recipient of the Distinguished Service Star of Rivers State (DSSRS).

The Main Reason Why Uche Secondus Was Suspended – Rivers PDP...