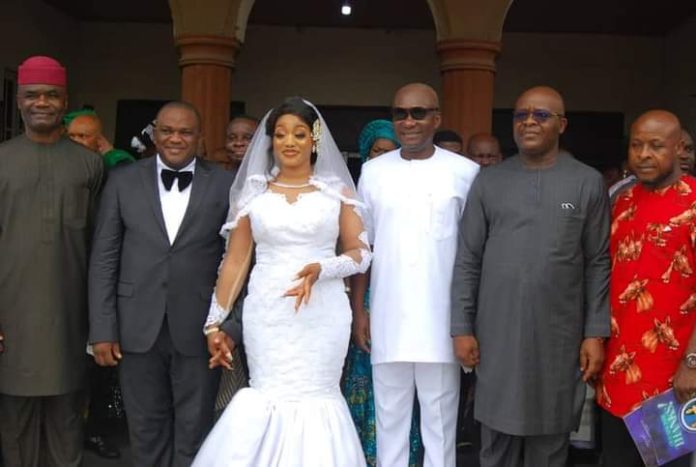 Speaking to the newly wedded couple at the reception which held at Michael Okpara Auditorium, Umuahia, the Speaker advised them to keep loving and cherishing each other.

While praying for the success and happiness of the marriage, Rt Hon Chinedum Enyinnaya Orji further advised them to be tolerant of each other and ignore hearsays in their home, 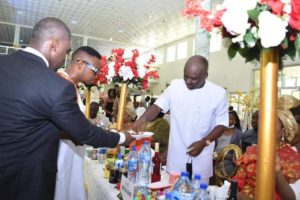 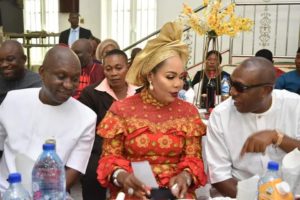 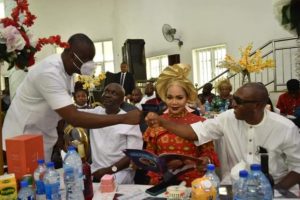 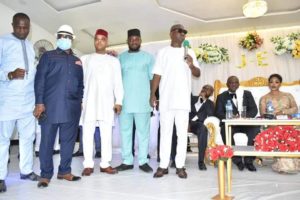 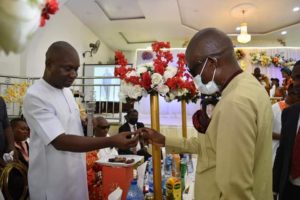 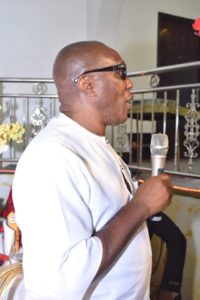 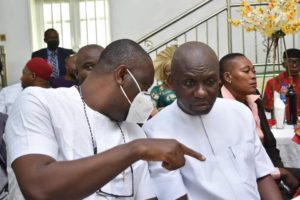 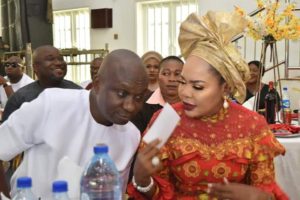 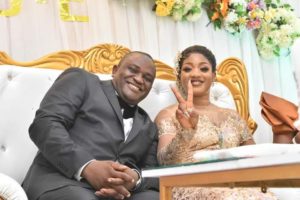 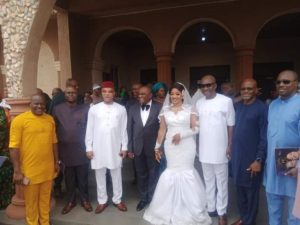 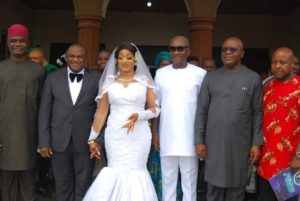 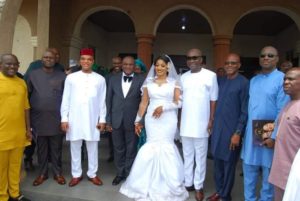 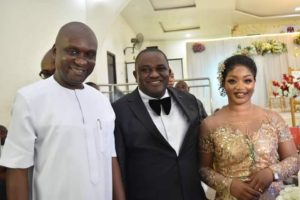 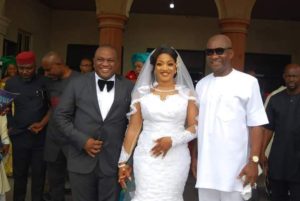 The Tinubu Rhetoric: My Response… by Dr. Abubakar Bukola Saraki